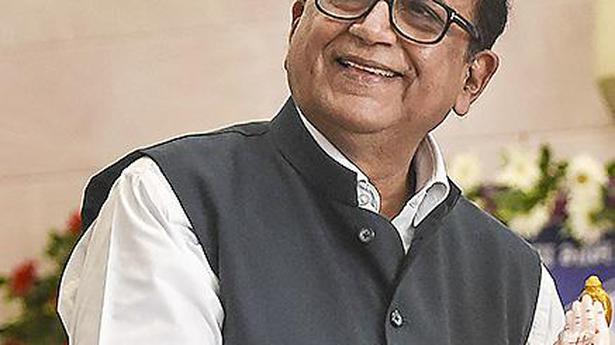 
Senior Bahujan Samaj Party (BSP) leader Satish Chandra Misra on Monday ruled out “200%” any post-poll alliance with the Bharatiya Janata Party (BJP) in Uttar Pradesh, asserting that his party would form a government with a clear-cut majority.

The BSP would also not tie up with any other party, the close confidant of party supremo Mayawati, said.

“We will neither form an alliance with any other party nor take support. We would prefer to sit in the Opposition,” the BSP general secretary said.

“The BSP is forming its government in 2022 with a full majority. In case of any other scenario arising after the elections, we will never go with the BJP and this is 200 per cent final,” he said.

Mr. Misra’s assertion came amid a growing perception that the BSP could again join hands with the BJP if the 2022 Assembly elections throw a hung House. The BSP has in the past formed governments in the country’s most populous State both with the BJP and the Samajwadi Party (SP).

In 1993, it tied up with the SP, whose Mulayam Singh Yadav-headed the government. In 1995, it pulled out and Mayawati became CM with the BJP’s support for a few months.

The BSP is once again trying to revive this winning “Dalit-Brahmin” combination, holding a series of ‘Brahmin sammelans’ across the State.Dalits constitute an estimated 20% of the population of Uttar Pradesh and the Brahmins are said to form 13%.

“The BSP started the trend and all the parties are now aiming to rope in the Brahmins and going all out to woo them,” Mr. Misra, the BSP’s Brahmin face, said, referring to similar “sammelans” held by the BJP and the SP.

“But 80% of the Brahmins are with us. Only those Brahmins who are office-bearers of any party or are themselves contesting the elections are not with the BSP, and all these parties are fighting for them through the outreach programmes,” he said.

Mr. Misra claimed that not just the Brahmins but members of all other castes and religious groups who have a first-hand experience of the Mayawati government are supporting the party this time.

He said the party is all set to surpass its showing in the 2007 elections.

In an apparent reference to All India Majlis-e-Ittehad-ul-Muslimeen (AIMIM) leader Asaduddin Owaisi, Mr. Misra claimed there is a trend of leaders coming from other States at election time to target Muslims in Uttar Pradesh. 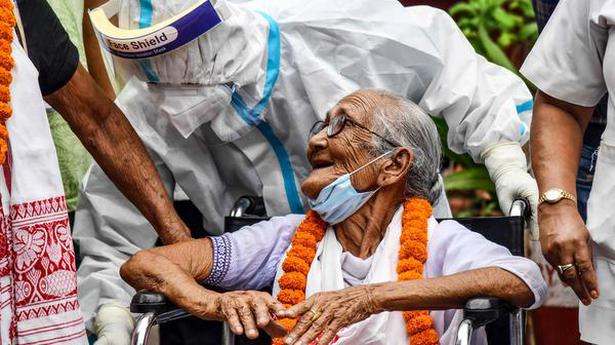 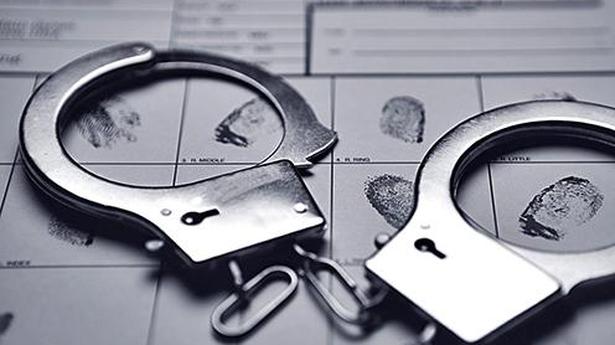