Chief Minister B.S. Yediyurapa on Tuesday issued an order for the establishment of Karnataka Veerashaiva-Lingayat Development Corporation (KVLDC) for all-round development of the politically influential community in the State.

A group of legislators and Ministers, including V. Somanna, and Deputy Chief Minister Laxam Savadihave been making the demand following the recent announcement on formation of the Karnataka Maratha Development Authority by earmarking ₹50 crore.

“The Veerashaiva-Lingayat community has a huge population and many of them are economically, socially and educationally backward,” the order said, explaining the need for the establishment of such a body.

The decisions to set up KVLDC and Maratha Development Authority are seen as part of a plan to appease the Marathas and Veerashaiva-Lingayats, who are in good numbers in Basavakalyan Assembly segment in Bidar district and Belagavi Lok Sabha constituency, bordering Maharashtra, which would face by-elections soon.

The by-elections have been necessitated following the death of Congress MLA B. Narayan Rao and BJP MP Suresh Angadi owing to COVID-19. 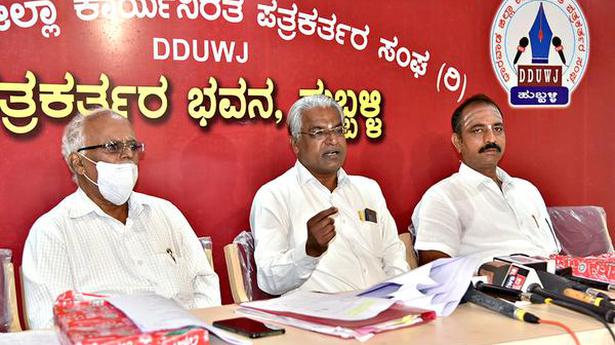