The original video on which Raanjhanaa’s title track is added is the choreography of BTS’ chartbuster Dynamite.

Indian BTS ARMYs have time and again proved their expert editing skills by perfectly syncing Bangtan Boys’ dance videos to Bollywood or popular Indian songs. And the latest Indian song that the septet has danced on in the fan edits is Dhanush’s Raanjhanaa’s title track. The original video is the practice video of BTS’ chartbuster Dynamite. In the edit, the members consisting of RM, Jin, Jimin, Suga, J-Hope, V and Jungkook perfectly matches the beats of the song. It was posted on Instagram on January 10 by a page called ‘qualiteaposts.’

Fans were impressed with the video and praised the edit in the comment section. One user gave a shout out to the perfect sync, while another wrote, “LMAOOO OMG I LOVE THIS SM.” Another user added, “How is this so perfect?!!”

A couple of days back another fan edit had gone viral where the boys were dancing to Samantha Ruth Prabhu’s Oo Antava, from the film Pushpa. The original video on which the song has been placed is the video of Boy with Luv. This video was also edited with Salman Khan and Sushmita Sen’s ‘Chunari Chunari’ last year and the video had gained immense popularity.

On the other hand, BTS members have been a break since December. Kim Namjoon, Kim Seokjin, Min Yoongi, Jung Hoseok, Park Jimin, Kim Taehyung, and Jeon Jungkook took off for their break after they wrapped up their Permission To Dance On Stage In LA. Although on a break, the BTS members have kept fans busy with their Instagram and Weverse activities. 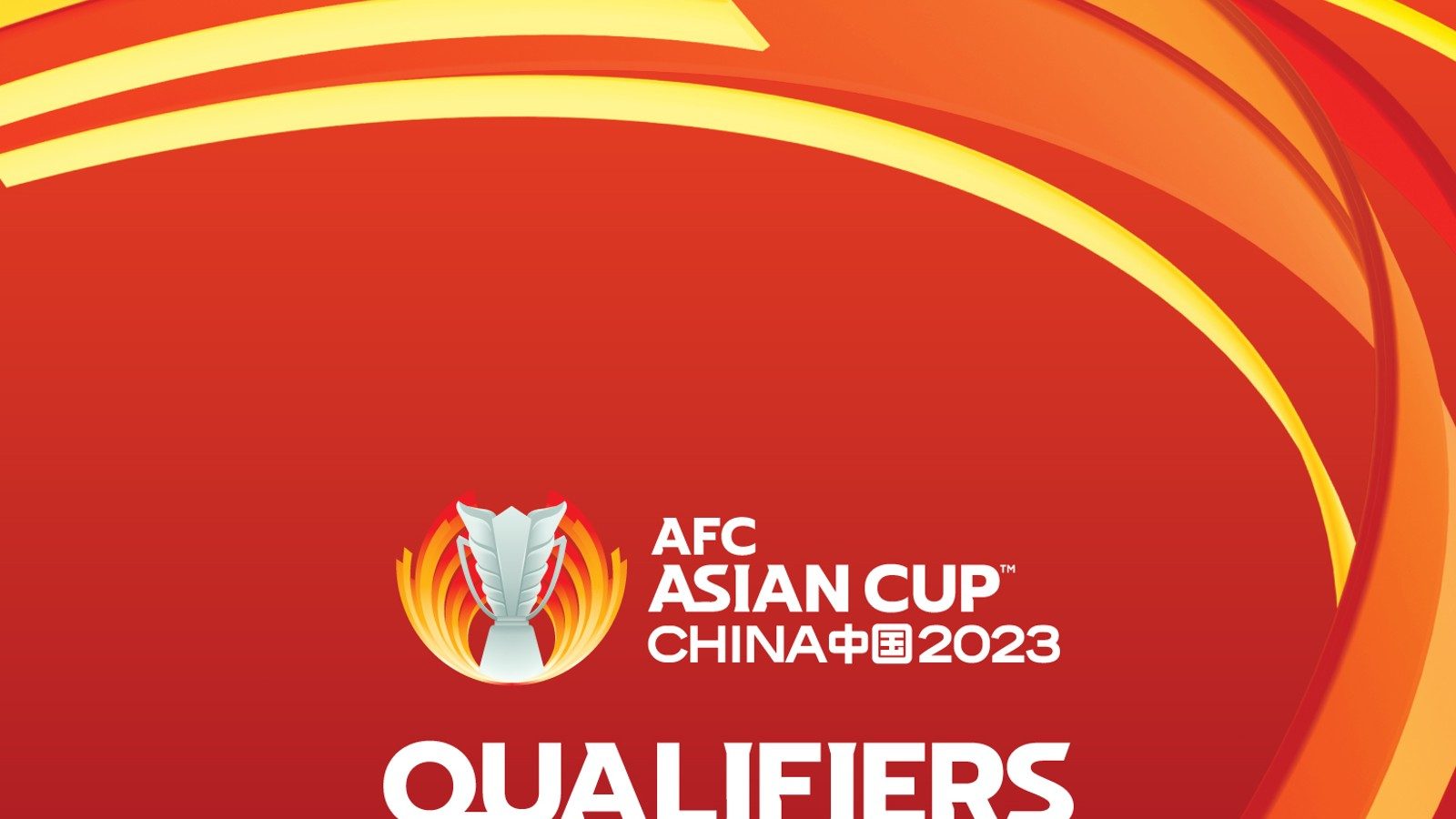 Side Effects Of Eating Too Much Garlic Aaj Ka Panchang, May 17, 2022: Check Out Tithi, Shubh Muhurat, Rahu Kaal and Other Details for Tuesday