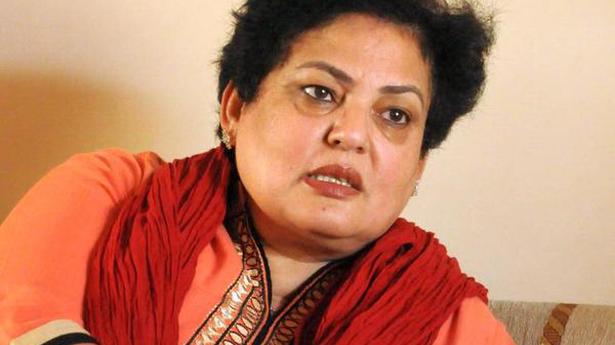 
The National Commission for Women (NCW) has sought immediate intervention of the U.P. police in the matter of the alleged gang rape and murder of a 50-year-old woman in the State’s district.

The Commission has also said it will send its member to probe the incident.

The woman, employed as an anganwadi worker, was gang-raped and brutally murdered allegedly by a priest and his two aides in Budaun district of Uttar Pradesh, police said on January 6.

The family of the deceased has alleged police apathy for the delay caused in filing the FIR in the case.

The Commission, in a statement, said it is deeply perturbed by the reported incident and the alleged police apathy. NCW Chairperson Rekha Sharma has written to Director General of Police, Uttar Pradesh seeking immediate intervention in the matter. A member, NCW will meet the victim’s family members and police officials, it said.

The Commission has also sought a detailed action taken report in the matter from the police. ‘s Senior Superintendent of Police (SSP) Sankalp Sharma said two of the accused were arrested on January 5, while the priest is on the run and the station house officer of Ughaiti police station has been suspended for laxity in the case.

“On Sunday, the 50-year-old woman, who had gone to a temple, was found dead under mysterious circumstances. Family members of the woman have accused the temple mahant [priest] and his aides of raping and murdering her. Based on this, a case was registered against the accused. Two of the accused persons were arrested on Tuesday night, while the mahant is still absconding,” Mr. Sharma said.

The post-mortem report confirms rape, and there are injuries in the victim’s private parts and a fracture in the leg, he said. 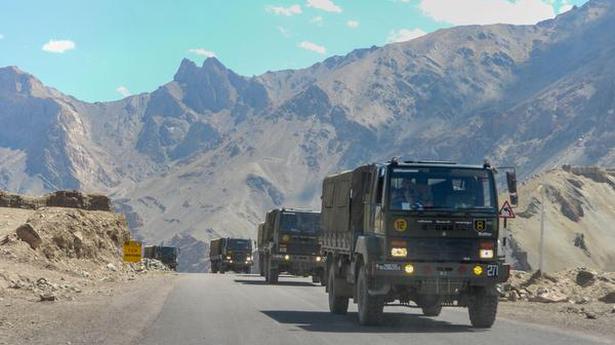 The Hindu Explains | What were the major challenges to India’s Neighbourhood First Policy this year?

Allies up the ante, but DMK continues to be unmoved