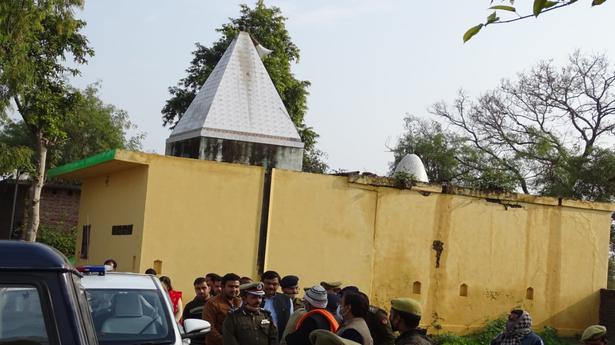 In a late-night crackdown, the Uttar Pradesh Police arrested a priest who is the main accused in the alleged gangrape of an anganwadi worker.

District Magistrate Kumar Prashant said on Thursday midnight that ‘mahant’ (priest) Satya Narayan was hiding in the house of his follower in a village under Ughaiti police station from where he was picked up.

He was immediately arrested and was being interrogated by a police team.

On Sunday, the 50-year-old woman who had gone to a temple was found dead under mysterious circumstances. Her family members have accused the temple priest and his aides of raping and murdering her.

A case was registered against the accused and two of them were arrested on Tuesday night, while the priest had been at large. 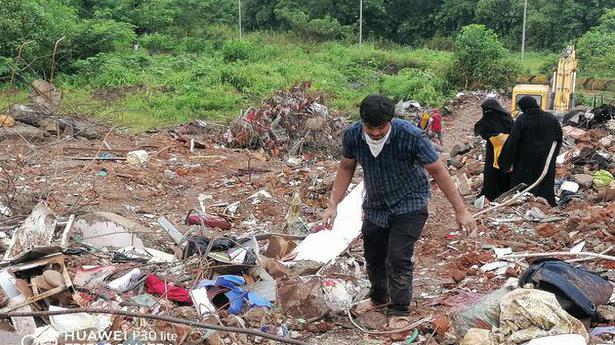 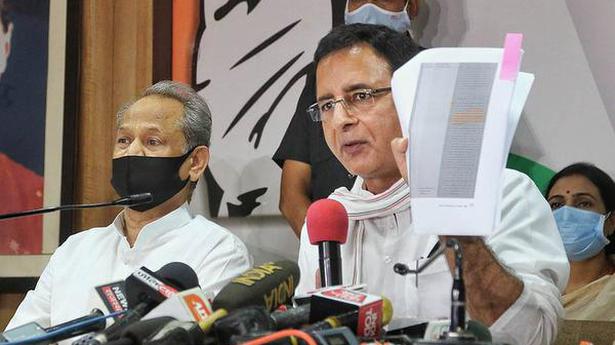