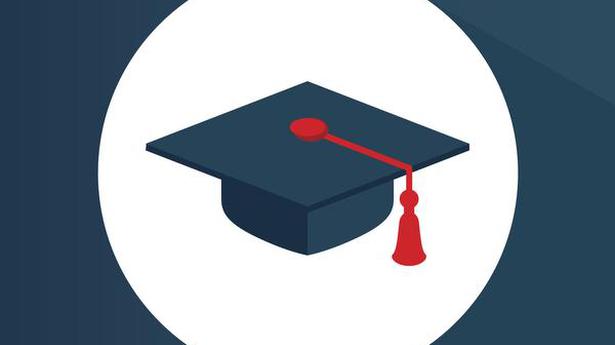 15,000 additional schools across the country would be qualitatively strengthened to include all components of the National Education Policy.

For accessible higher education in Ladakh, the Union Finance Minister Nirmala Sitharaman in her Budget presentation on Monday proposed to set up a Central university in Leh.

Speaking on the National Education Policy (NEP) which has had good reception, she announced that 15,000 additional schools across the country would be qualitatively strengthened to include all components of the policy.

The Minister added that 100 new Sainik Schools would be set up and 750 Eklavya Schools would come up in tribal areas in partnership with NGOs, tribal schools, and States.

A higher education commission would be set up which would be an umbrella body for standard-setting, accreditation, regulation, and funding. Citing the example of Hyderabad which had over 40 major educational institutions, the Minister said that nine other cities with several educational institutes would have a formal umbrella structure for better synergy, while also retaining internal authority. A new grant will be set up for this.

Other important projects as a part of the NEP: 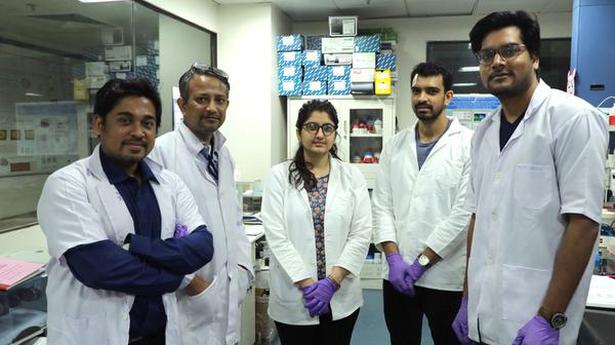 2020: When Indian scientists shifted focus to COVID-19 and made huge strides