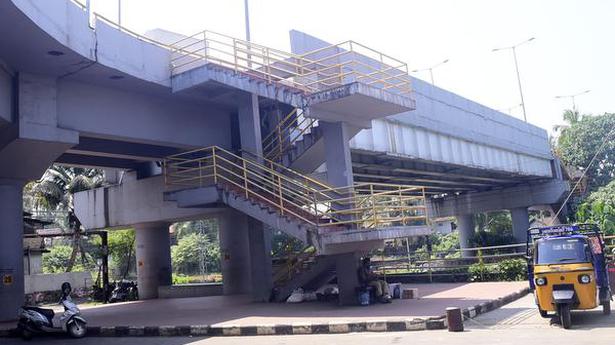 
A proposal in the recent Union Budget for Metro Neo for tier-2 cities has given a glimmer of hope to revive the Light Metro rail project for Kozhikode.

The ₹2,775-crore Light Metro proposed for the city has been put on the back burner for various reasons, including the State government’s failure to secure the mandatory clearance from the Public Investment Board of the Centre.

A detailed project report (DPR) was submitted by the Delhi Metro Rail Corporation (DMRC) as per the new metro policy in December 2017. In February 2018, the DMRC closed its office in Kozhikode and pulled out of the project.

Now, Union Finance Minister Nirmala Sitharaman has stated that either Metro Lite or Metro Neo will be considered for several Indian cities. Towards the end of last year, the State government gave approval for Light Metro projects in Kozhikode and Thiruvananthapuram.

The Metro Neo, a unique concept, is a state-of-the-art, energy-efficient and environment-friendly mass rapid transit system for cities. For Kozhikode, the project could be executed with the same alignment as that envisaged for the Light Metro.

The State government had conducted a survey for the construction of metro stations. The land required for the project was 10.05 hectares, including 1.5 hectares in private possession.

A few years ago, a rail overbridge (ROB) was constructed at Payyanakkal at a cost of ₹40 crore in connection with the Light Metro project. The alignment of the ROB was modified to suit the project. 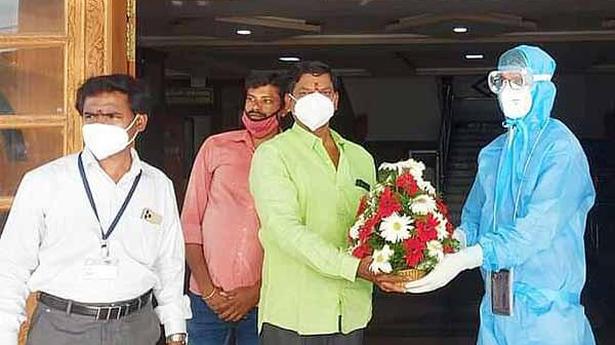 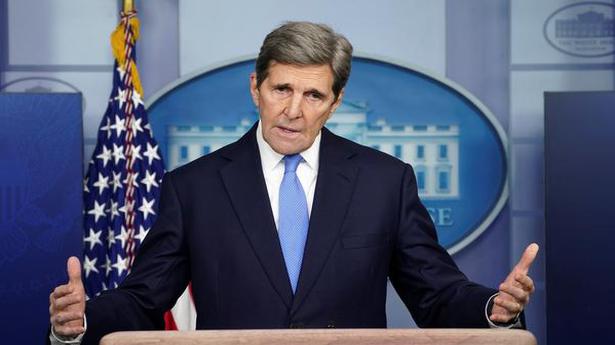 U.S. rules out any compromise with China on IP, South China Sea for climate change 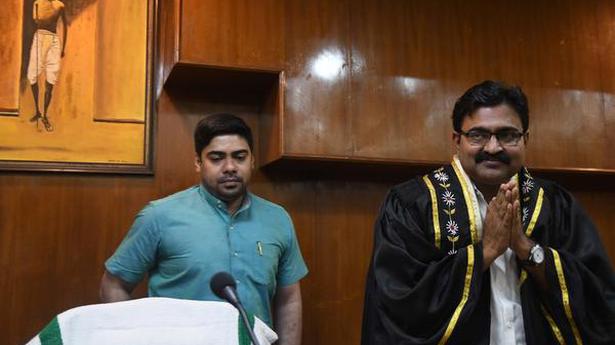