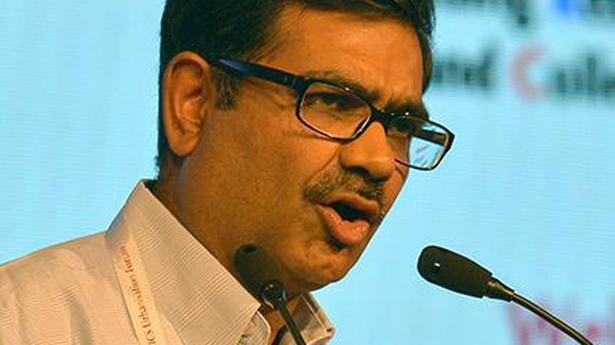 
The 2021-22 Union Budget’s bet on pushing infrastructure spending to revive the economy faces implementation risks and it may have been better to combine it with some income support for those worst affected by the pandemic, economists at leading think tanks said on Monday.

Stressing that India needed globalisation more than other countries due to its growth potential, he said it would be better for India to maintain a sustainable current account deficit rather than celebrate the current account surplus expected this year.

“This is a double-edged sword — an unwelcome surplus primarily due to the economic slowdown as imports have shrunk more than exports. We can’t have a surplus with every country… we may want to run a sustainable deficit by importing the right kind of capital goods, and technology,” he said, speaking at a seminar on Unpacking the Budget, hosted by the Centre for Policy Research (CPR), ICRIER, the India Development Foundation (IDF), the National Council of Applied Economic Research (NCAER), and the National Institute of Public Finance and Policy (NIPFP).

NCAER director general Shekhar Shah said the plan to privatise large sections of the public sector and returning to a more classical role for the government could change the economy’s direction. He expressed concern about a K-shaped recovery unfolding thanks to divergence between those who need to protect their lives and livelihoods, and those who are able to sustain themselves.

“The entire burden of the Budget’s strategy is on high-quality infrastructure coming up quickly, and that has not always been the case.

“A dual strategy of infrastructure spending with income support for those who have lost jobs, with ways in which we could create demand among those sections of society that have the highest propensity to consume might have been better,” he said. NIPFP director Pinaki Chakraborty called for caution in managing fiscal and macroeconomic balances, stating that it took just one macroeconomic crisis to recalibrate general government debt targets from 60% of GDP, to the 85% that the Finance Commission has now recommended for 2025-26. 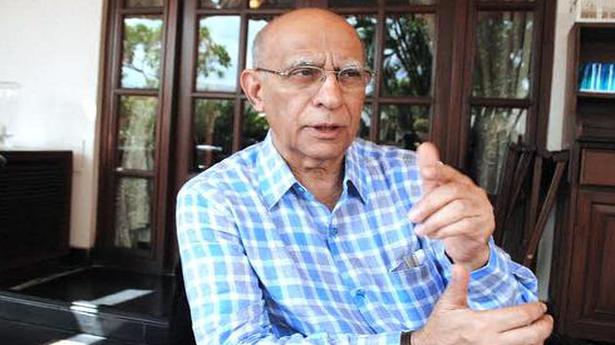 IT firm Happiest Minds more than doubles in market debut 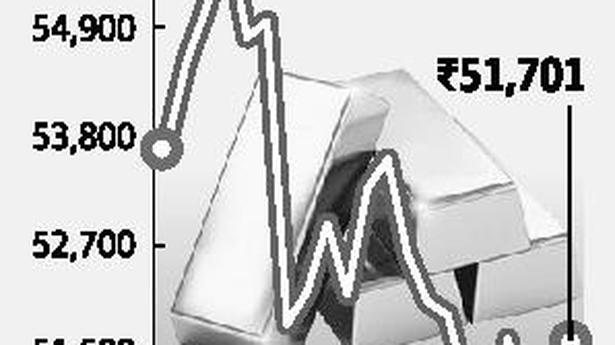