The builder of H2O Holy Faith has approached the Supreme Court seeking orders for appointing a committee to auction the 92.3 cents at Maradu where the apartment once stood, to raise funds for compensating the apartment owners.

If the amount received by auctioning the holding is inadequate, the committee shall be directed to identify any of the properties belonging to the company and sell it, the builder submitted before the apex court.

The builder also sought a direction from the court that the flat owners were also co-promoters of the project and were not entitled for any further compensation from the builder.

He submitted that the company was not in a position to deposit the money, which the Supreme Court-appointed committee to oversee the disbursement of compensation had suggested, without liquidating its assets.

The Kerala government had paid ₹25 lakh each to the flat owners, who were evicted from the apartment, for suitable rehabilitation.

While directing the State government to pay the initial compensation, the apex court also directed that the amount disbursed by the government would be recoverable from the builder or promoter or other persons responsible for raising the construction, the affidavit pointed out. 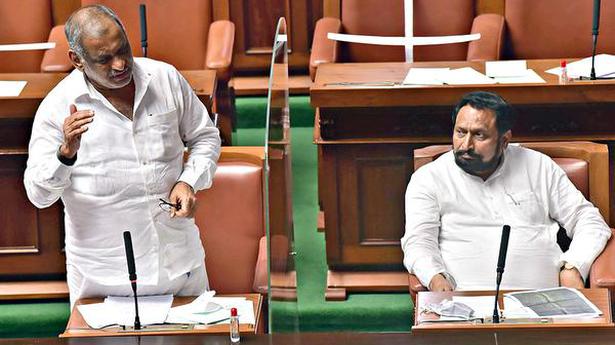 Five waste-to-energy plants on the anvil