Expressing solidarity with farmers protesting on the Delhi border, Congress leaders and farmers on Monday took out a rally in Kalaburagi.

The activists and farmers took out a bullock cart rally from Sardar Vallabhbhai Patel Chowk to the Deputy Commissioner’s office and submitted a memorandum addressed to President Ramnath Kovind and Governor Vajubhai Vala demanding a repeal of the farm laws and reduction in fuel prices.

The agitators demanded that the Central government call a special session of Parliament to discuss the new farm laws and to repeal them immediately. Prime Minister Narendra Modi should apologise to the families of farmers who have sacrificed themselves agitating against the farm laws, they said. They also slammed Haryana Chief Minister Manohar Lal Khattar’s remarks terming the agitating farmers as terrorists.

Mr. Modi should personally speak with the delegation of farmers and all the 12,000 cases registered against farmers be unconditionally withdrawn.

They demanded that the government should immediately announce the suspension of all three farm laws — The Farmers Produce Trade and Commerce (Promotion and Facilitation); The Farmers (Empowerment and Protection) Agreement of Price Assurance, and The Farm Services and The Essential Commodities (Amendment) — and bring in a fourth ordinance to provide a clear provision that if any agency buys crops from farmers below minimum support price (MSP), then legal action will be taken against it. The government must ensure that no procurement is made below MSP.

Accusing the Centre of step-motherly treatment shown to Kalaburagi district and Kalyana Karnataka region, the agitators demanded that the Union government establish All India Institute of Medical Science (AIIMS) in Kalaburagi. The other demands include setting up of the National Investment and Manufacturing Zone (NIMZ) and a Railway Divisional headquarters in the district. 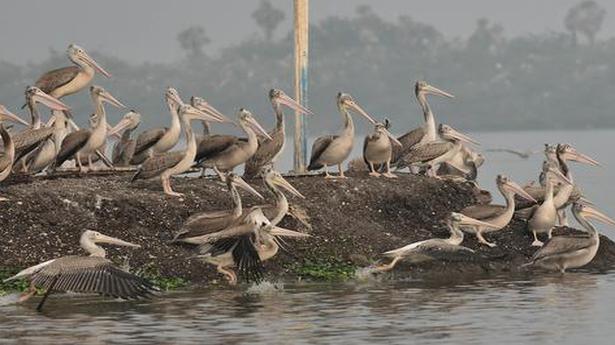 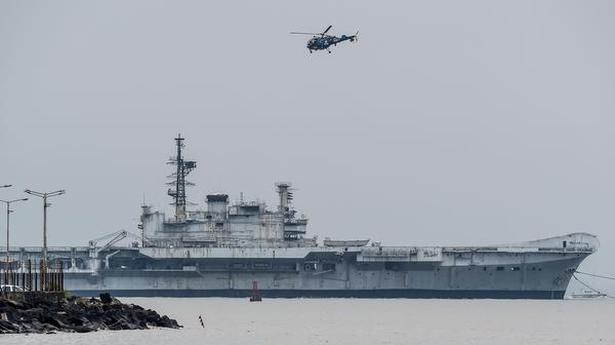