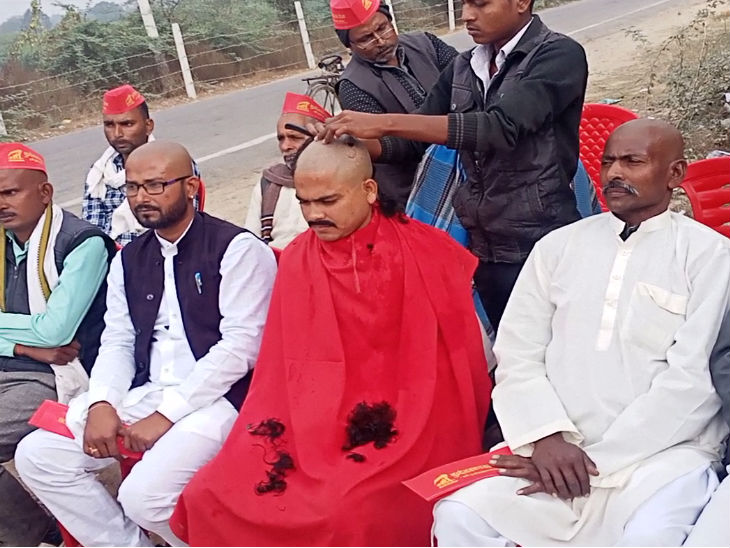 This photo is from Banda. Mundan in support of the peasant movement.

On Monday, Bundelkhand Insaaf Sena extended its support to the farmers in Uttar Pradesh’s Banda district in protest against the three new agricultural laws of the central government. During this time, many officials expressed their opposition by shaving their heads. Officials said that 11 farmers have died on the Indus and Tikari borders so far. The government should find a solution to the deadlock. Better arrangements should be made for the death of any agitating farmer.

The farmers do not understand the law

The protesters said that new agricultural laws are not being understood by the farmers. Even in the lockdown, crores of workers of the country faced huge difficulties in the BJP government. All these have increased the economy of the country, nor brotherhood in the country. For the last 7 years, the country is moving towards our trough. Unemployment, inflation, starvation are all at the height of the country. For about 20 days, 11 farmers agitators have died on the Tikri and Singhu borders, one by one. Somebody’s stomach or chest pain is known in someone’s accident. Farmers sitting under the sky in winter are falling ill.

This demand raised from the government

The Bundelkhand Justice Army demands from the government that a series of deaths should be halted on the farmers’ dharna. For this, both the farmer leader and the government should move out of the deadlock at the earliest and move towards a solution. So that our country can go towards prosperity and if no agitating farmer dies, the country will be better in the interest. 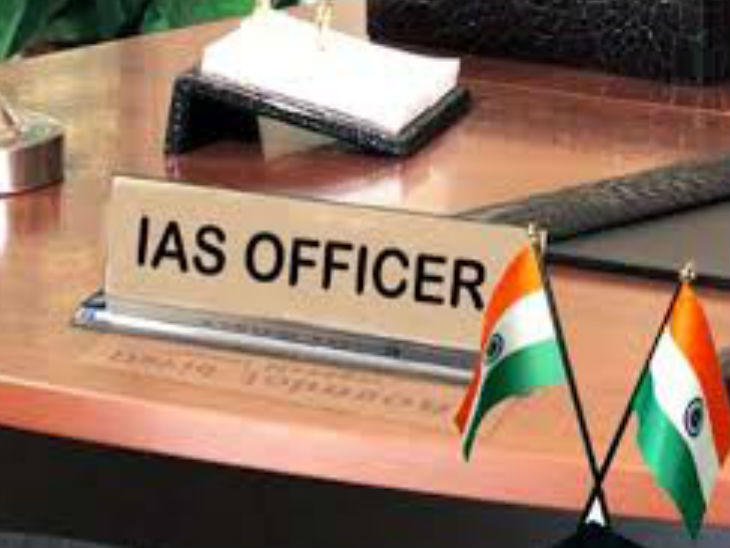 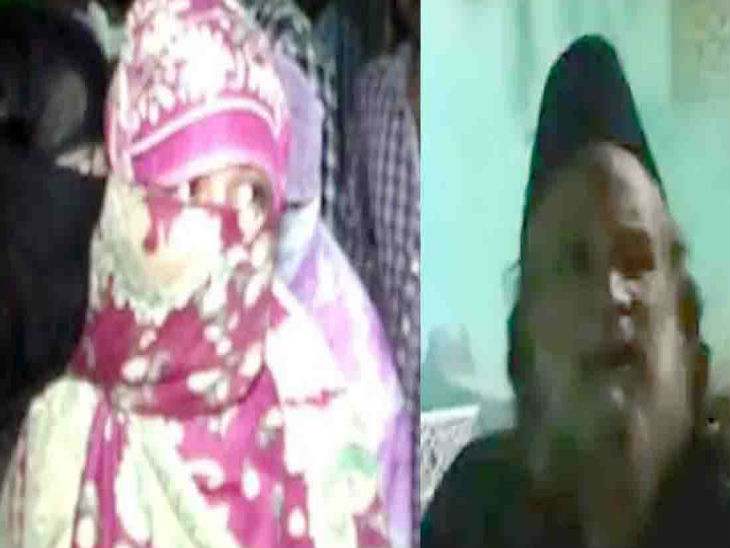 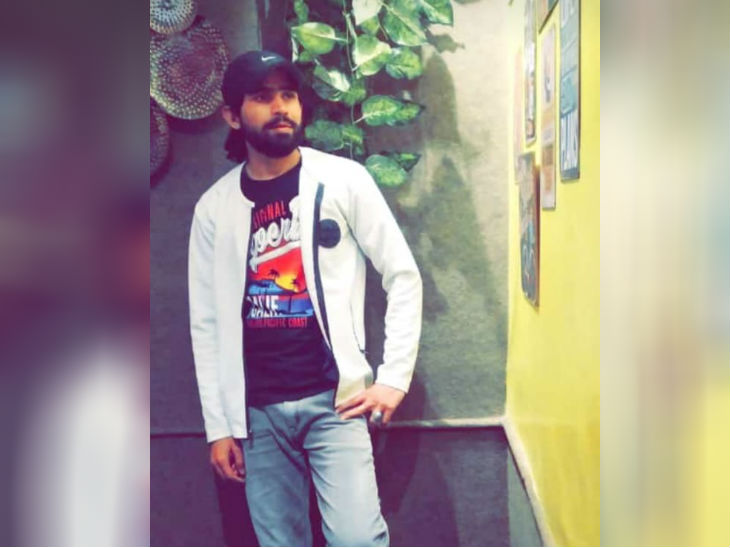