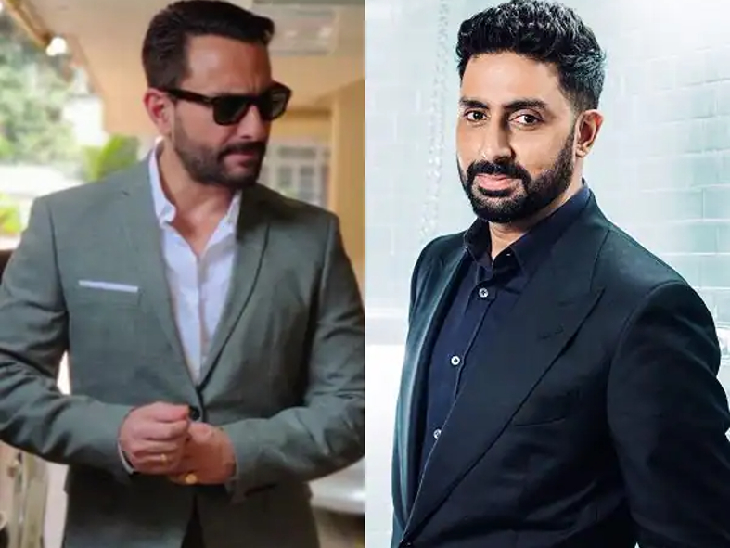 Bollywood actor Saif Ali Khan has recently replaced Abhishek Bachchan in the film ‘Bunty Aur Babli 2’. Talking about replacing Abhishek in an interview, Saif said that as long as there is no controversy around it, then I really have no problem with it. The film received negative reviews from critics but fans had already termed it as disappointing when they came to know that Abhishek is not a part of the film. ‘Bunty Aur Babli’ was released in 2005 and it was directed by Shaad Ali. It featured Rani Mukerji with Abhishek.

Aditya Chopra had asked Saif if he would have any problem in doing this role.

Says Saif, “I got a call from Aditya Chopra (head of Yash Raj Films) asking if I would mind doing a role played by another actor because he is such a nice person…and for some reason, he Couldn’t take that conversation forward… and then I thought if I would have any problem with this role. I said ‘Hum Tum’ also came to me like this, it happens. As long as everything is clear, its I don’t really have a problem as long as there’s no controversy around.”

Saif gained several kilos to play the character of ‘Bunty’

Rakesh is bored even after loving his wife and taking full care of his family. The sluggish small town life has affected his fitness. He wants adventure, he wants that adrenaline rush in his veins. In the small town, he is forced to become a stereotype.

Saif Ali Khan said in an interview a few days back, “I had to gain several kilos for this film and then lose weight rapidly due to my tight packing schedule. Now when I look back, I see It’s a pleasure to go through this process, as Rakesh looks very real in the old-timey Bunty film.

Now he is a family man who has stopped duping people. His life has come to a standstill. He loves, his struggles are true. He was a legend, but now he is nothing. He wants to make his mark, that’s why he is disappointed with his life. He wants it to be important too. 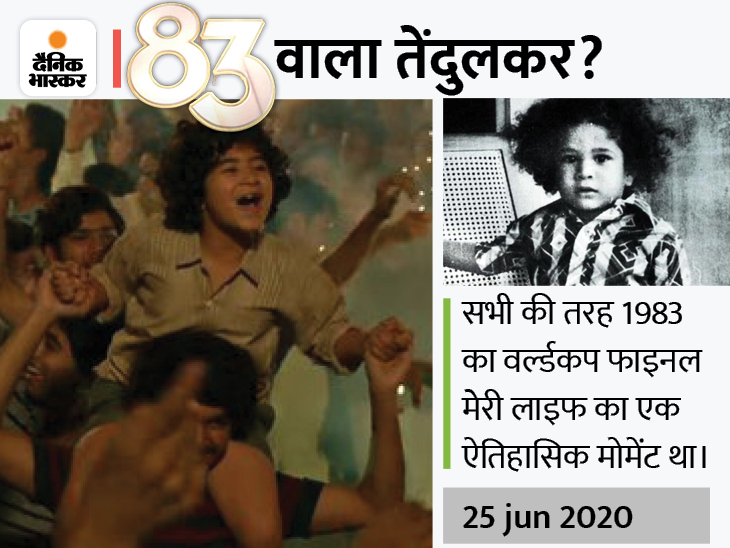 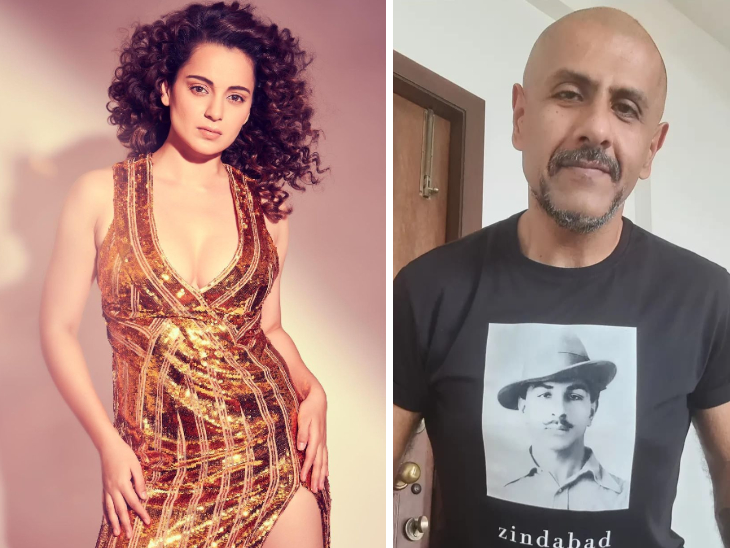 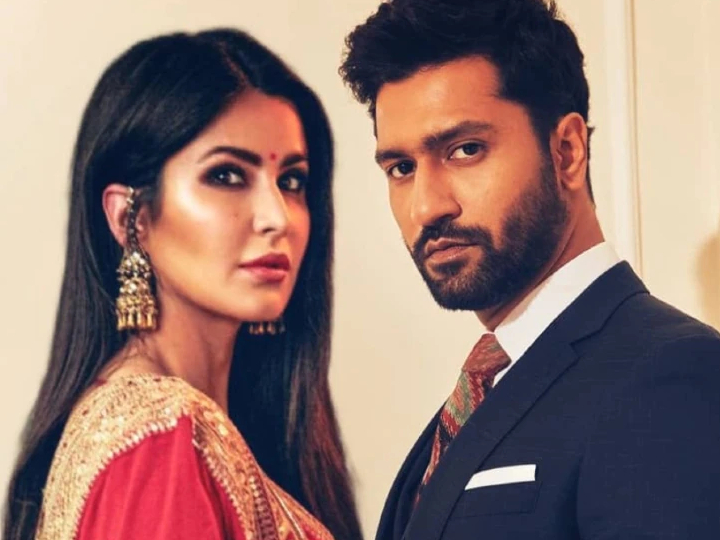 Vicky-Katrina wedding: Sometimes alone, sometimes Katrina Kaif is keeping an eye on the decoration of the new house with Vicky Kaushal, the couple will shift to the new house after marriage