The two alleged illegal telephone exchanges, which were busted by the Kochi City police recently, throws light on a potential ploy that brings twin benefits to those behind it — undue financial gain by skipping the regulated telecom environment and communication avoiding lawful interceptions if ulterior motives are involved.

The phenomenon of illegal telephone exchanges was perceived to have lost its lure once Internet-based voice and video calls drastically brought down the cost of international calls, which originally led to such unlawful operations.

“There does not seem to be any immediate financial benefit for operating illegal telephone exchanges unless they are being utilised for running an off-the-radar call centre. Even terror elements may prefer encrypted calls over instant messengers like Telegram over unencrypted calls through illegal exchanges that could be tapped,” said ADGP Manoj Abraham, nodal officer of Kerala Cyberdome.

Technical experts associated with a public sector telecom major said the illegal telecom operations adopting the Internet-based Session Initiation Protocol Trunk Service, whereby as many as 10,000 numbers could be connected over a single optical fibre cable, deprives both the government and the service provider of their rightful revenues.

“The technology is such that it could be manipulated by using an extension number abroad, effectively reducing an international call as an intercom, thus making it a win-win proposition both for agents who arrange it for a fee and the beneficiary who can literally make an international call for free. Since it is software-driven, all that is needed to activate it is a rundown second-hand laptop. The illegal exchanges could also be a ploy to avoid lawful interceptions of communications by law enforcement agencies subjected to stringent conditions and written into the licensing conditions of authorised telecom players,” said a technical officer.

The city police action was based on a petition by the Telecom Enforcement and Resource Monitoring (TERM) Cell of the Department of Telecom, which reports such malpractices. “So far, we have noticed only two such instances in Kerala. We are keeping a tab and will report to the police as and when we come across more such practices,” said officials associated with the TERM Cell in Kerala.

“Unlike the legal calls where the identity of callers are revealed, these illegally routed calls mask them, making them a potential internal security threat,” said C.H. Nagaraju, District Police Chief (Kochi City).

Nandakishore Harikumar, who runs a cybersecurity start-up and is associated with the Cyberdome, said illegal telephone exchanges could be a disguise for shady call centres operating outside the regulated environment while it could also be a ruse for call spoofing by fraudsters. “It could be also used for unauthorised virtual conference to skip the costlier conference apps. The real motive behind can be gauged only after knowing their use of technology,” he said. 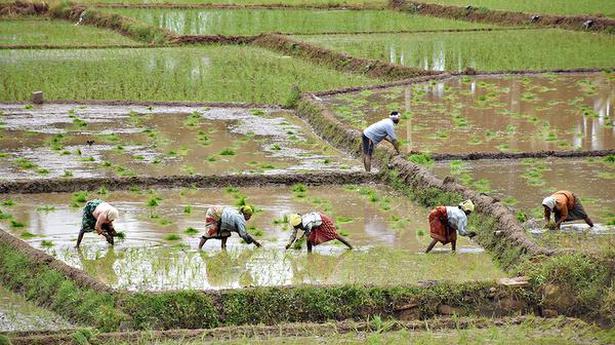