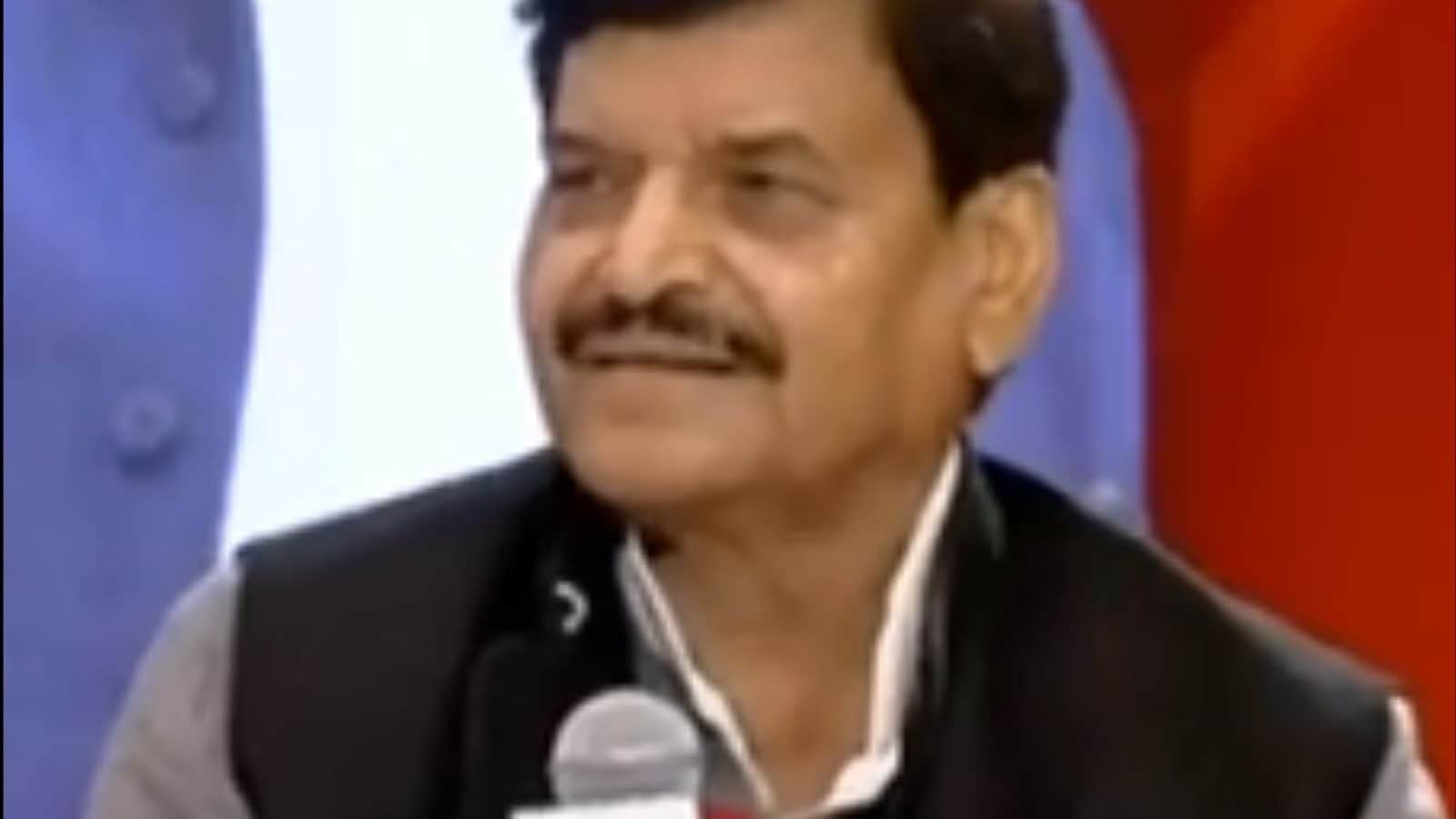 
Amid reports of growing bonhomie between Pragatisheel Samajwadi Party-Lohia president Shivpal Yadav and the BJP, there is speculation that he may become Deputy Speaker in the Uttar Pradesh Assembly with the backing of the ruling party.

“Such speculation is doing the rounds. The sky has no limits, nor does politics. The door of possibilities is never closed in politics, PSPL spokesperson Deepak Mishra told PTI.

Shivpal Yadav had floated his own party in 2019 after a rift with his nephew, Samajwadi Party president Akhilesh Yadav. But ahead of the recent assembly polls, the two were back together and Shivpal Yadav won from Jaswantnagar on an SP ticket. Strains appeared to have developed again between the two again after the election results, with the BJP returning to power for a second consecutive term.

The PSPL spokesperson recalled Shivpal Yadav’s experience as a legislator. If the MLAs give him this responsibility, it will increase the dignity of the assembly,” Mishra said. Asked why Yadav is eyeing the Deputy Speaker’s post, he said, “Which post is left now for him? He cannot become the Speaker. Neither can he become the Leader of the House or the Leader of Opposition.” Mishra said there has been no official proposal on PSPL leader’s election to the Deputy Speaker’s post. “But if such a proposal comes, Shivpal Yadav will be the first choice of the ruling party and the opposition,” he added.

When asked about the possibility, UP’s Minister of State for Parliamentary Affairs Jaswant Singh Saini said, “I have no information in this regard.” Earlier, there was speculation that Yadav would be sent to the Rajya Sabha by the BJP and his son Aditya Yadav would contest from the Jaswantnagar assembly seat vacated by him. In October 2021, BJP-backed SP rebel Nitin Agarwal was elected as Deputy Speaker of the UP Legislative Assembly.

In recent days, there have been signs of strain within the opposition alliance headed by Akhilesh Yadav, and his uncle Shivpal Yadav has thrown hints that he is moving towards the BJP. He has met Chief Minister Yogi Adityanath and begun following Prime Minister Narendra Modi, Uttar Pradesh Chief Minister Yogi Adityanath and former deputy chief minister Dinesh Sharma on Twitter.

Another member of the Yadav family has already crossed over. Mulayam Singh Yadav’s daughter-in-law Aparna Yadav joined the BJP before the assembly elections. Meanwhile, Akhilesh Yadav met his father, SP patriarch Mulayam Singh Yadav in New Delhi on Saturday. But it is not known what transpired between them. 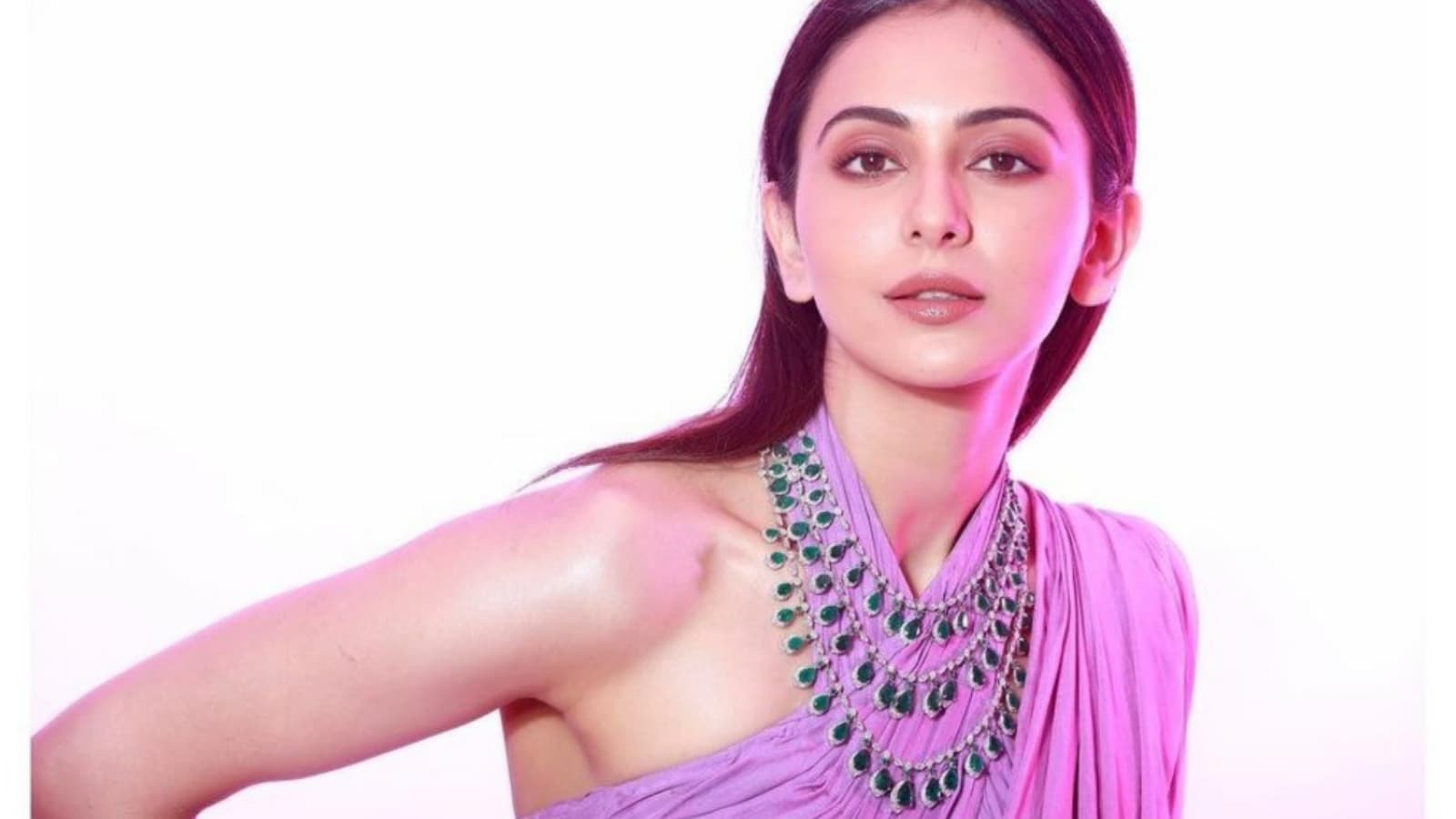 Hijab Not Essential Practice of Islam, It Must Pass Test of Constitutional Morality: Karnataka Govt to HC