National
October 15, 2020 Divya Bharat 0 Comments BengaluruAs electioneering gets under way for the bypolls in Sira and Rajarajeshwarinagar Assembly constituencies, political parties are keeping their fingers crossed over the voter turnout despite their efforts during the next fortnight. For, the parties are struggling to reach out to the voter in times of COVID-19.

Women and elderly, considered committed voters, have not shown enthusiasm in the two segments

As electioneering gets under way for the bypolls in Sira and Rajarajeshwarinagar Assembly constituencies, political parties are keeping their fingers crossed over the voter turnout despite their efforts during the next fortnight. For, the parties are struggling to reach out to the voter in times of COVID-19.

Women, who are considered to be committed voters by the parties and hold key to victory, along with those aged above 60, are expected to turn up in lesser numbers fearing contracting coronavirus. Even the campaigns are expected to be limited.

Though parties have tapped social media, especially WhatsApp, sources across parties said they are bracing for a lower turnout, and believe that a clear picture could emerge a few days before the polling day.

In the 2018 Assembly polls, Sira and Rajarajeshwarinagar had reported a voter turnout of 84% and 54%, respectively. The Election Commission is also looking at the political parties to mobilise voters for the election.

“We really have to struggle to motivate voters to come and vote on the polling day. As of now, we have seen very little enthusiasm from women workers on ground in Sira. Things are picking up in R.R. Nagar as the Mahila Morcha is involved in campaigning. The voter turnout is definitely expected to come down,” Congress spokesperson Muralidhar Halappa said. He said that most of the women workers, who normally come out for campaigning, have stayed away so far. In R.R. Nagar, an urban pocket, the turnout has been traditionally low and it could go down further this time, he added.

The Janata Dal (Secular), which is looking at retaining the Sira seat after its legislator B. Satyanarayana passed away, has had an early start in campaigning. However, the camp has its own problem. The party’s candidate, Ammajamma, the wife of the deceased legislator, is in hospital owing to COVID 19 and the former Minister H.D. Revanna filed the nomination paper on her behalf. Party sources said that despite having a good presence in the constituency, they were also witnessing a muted participation of workers. “Many may stay away from polling since they have to wait at the polling stations, and they fear they could contract the virus,” sources said.

However, though BJP spokesperson Ganesh Karnik acknowledged that political parties are finding it difficult to reach out to people, they have resorted to reaching the doorstep of the voters in Sira and R.R. Nagar. “There is a limitation on public gathering, which has restricted the parties’ reach. As a cadre-based party, we have started going on house-to-house campaign,” he said, adding that the BJP expects a good turnout despite the pandemic. 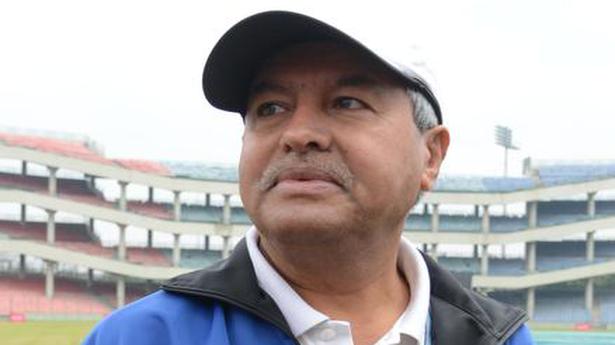 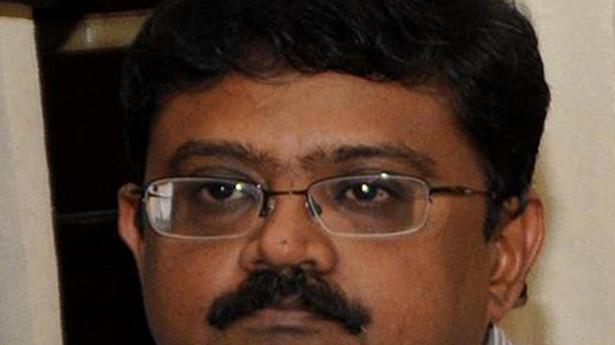