Mr. Yediyurappa is scheduled to leave Bengaluru by 11.30 a.m. in a special aircraft. He will be spending only about six hours in Delhi, as per the itinerary released by the Chief Minister’s Office.

According to the official agenda, he is supposed to meet a few Union Ministers. But sources said he would also meet party national president J. P. Nadda and other leaders to discuss the matter of Cabinet expansion/reshuffle. Sources close to the Chief Minister added that he had sought permission from central leaders in a telephonic discussion a few days ago to meet them in Delhi.

Mr. Yediyurappa had tried to initiate the process soon after the legislature session ended more than a month ago. However, the byelections to two Assembly constituencies came in the way of this plan. After the poll results, he announced that he would visit Delhi to seek the high command’s clearance for Cabinet expansion/reshuffle. However, the high command’s preoccupation with government formation in Bihar further delayed the process.

Now, political circles are abuzz with speculation on whether there will be a reshuffle of the Cabinet, with some Ministers being dropped. At present, there are seven vacant ministerial berths, including the one vacated by C.T. Ravi after his elevation as party national general secretary.

While the lobbying for Cabinet berths has intensified among the party’s old- timers, some of those who came to the BJP recently from rival parties, such as MLCs R. Shankar and N. Nagaraj (MTB) and newly elected MLA Munirathna, too are keen on getting berths.

A senior BJP leader observed that the list of ministerial aspirants was so long that dealing with disappointed aspirants might turn out to be a challenge. 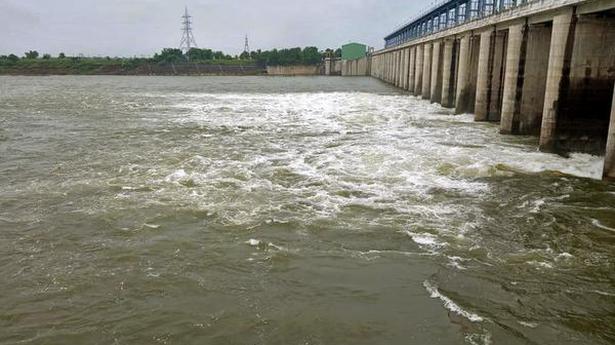 People cautioned as water is released from Sonna barrage 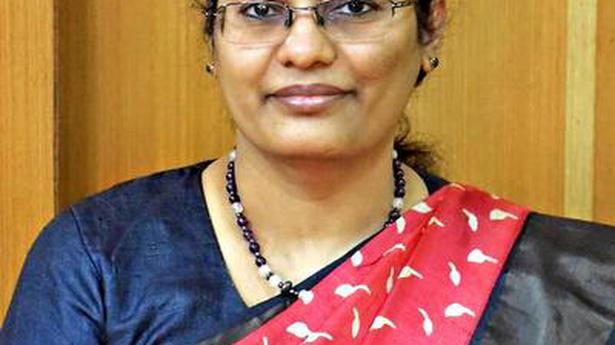 Database on butterfly species at Nagarahole