An hour after swearing-in ceremony of 29 Ministers, Chief Minister Basavaraj Bommai chaired a full-fledged Cabinet meeting on Wednesday and decided to establish a separate Scheduled Tribe Welfare Secretariat for faster approval of schemes and effective utilisation of funds meant for the community.

At present, there are separate secretariats for Other Backward Castes (OBCs) and Scheduled Castes and Scheduled Tribes. The Cabinet decided to form the separate ST Welfare Secretariat for quick approvals, effective supervision, and faster implementation of schemes meant for the welfare of the community, the chief minister told media persons after the meeting.

At present, the different departments allocate funds for the Scheduled Tribe Plan (STP). Formation of the separate secretariat would help the government to allocate funds in one department. STs constitute around 7% of the State’s population. “With today’s decision, the government has fulfilled a long-pending demand of the community,” he said.

Floods and possible threat of the COVID-19 third wave are major challenges before the new government. To handle these twin challenges, the CM said ministers have been instructed to visit districts assigned to them on Thursday to inspect and review both flood situations as well as take steps to prevent the third wave of the pandemic. All 29 Ministers have been assigned districts.

He also instructed Ministers to pay compensation to those affected by floods depending on the availability of funds and if necessary, submit reports seeking more funds for providing compensation to farmers and people who had lost crops and houses on account of floods in 13 districts.

On the lines of Scheduled Castes Sub-Plan and Tribal Sub-Plans (SCSP/TSP), the Cabinet has taken a decision on forming a Mission headed by the CM for effective implementation of women’s safety and welfare programmes in various departments. The Mission would function under the direct supervision of the CM, as announced in the Budget 2021-22. 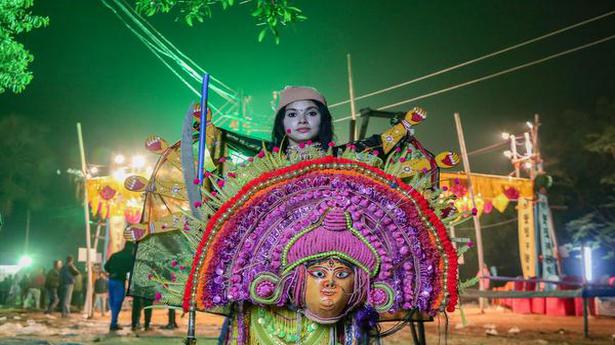