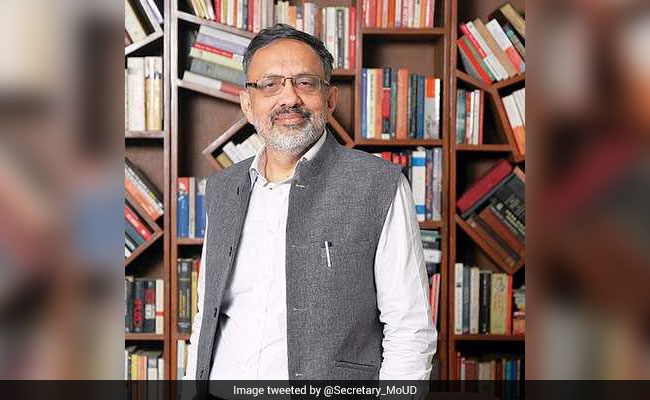 Cabinet Secretary Rajiv Gauba was on Friday given one-year extension in service by the government, according to a Personnel Ministry order.

He was given one year extension in August last year.

The Appointments Committee of the Cabinet has approved extension in service to Mr Gauba, a 1982-batch IAS officer of Jharkhand cadre, as Cabinet Secretary for a further period of one-year beyond August 30, 2022, said the Friday’s order.

Mr Gauba is said to be the key architect of the Jammu and Kashmir Reorganisation Act, 2019, under which the erstwhile state of Jammu and Kashmir was divided into two Union territories following the abrogation of the special status given to it under Article 370 of the Constitution.

He had also served as secretary in the Union Urban Development Ministry, Additional Secretary in the Home Ministry, looking after crucial left wing extremism division, among other responsibilities.

Born in Punjab, Mr Gauba had graduated in Physics from Patna University. He had served in Jharkhand as the Chief Secretary for 15 months before returning to serve in the central government in 2016.

He has represented India on the board of the International Monetary Fund for four years also. 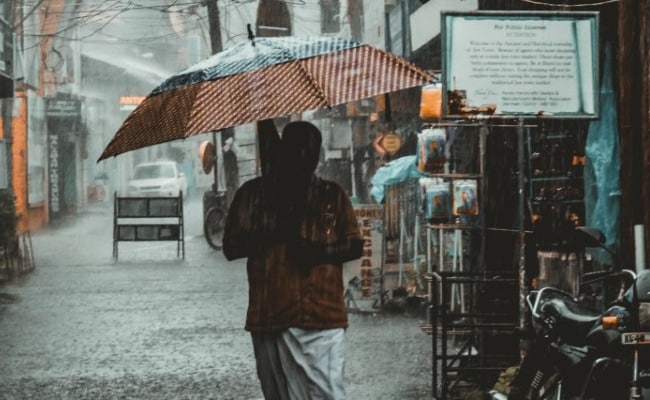 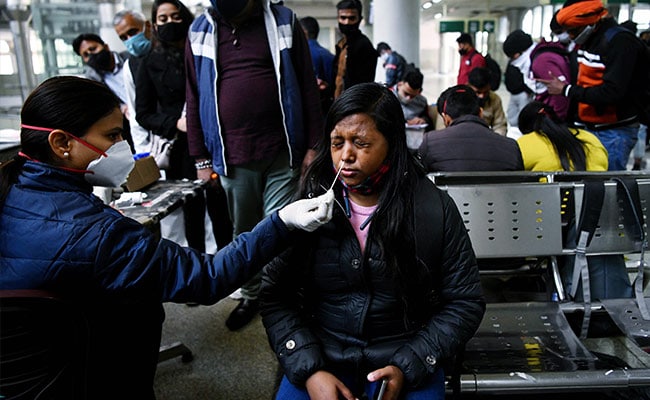 Masks No Longer Mandatory, Covid Numbers Up In Haryana’s Gurugram