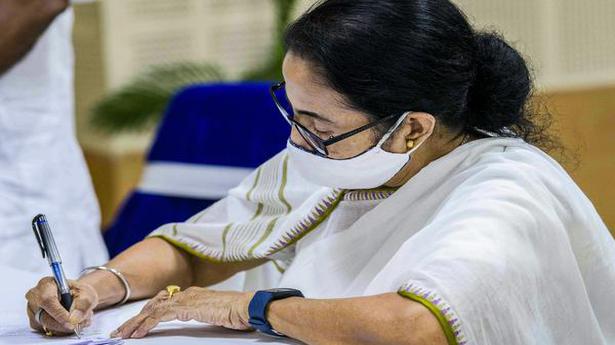 The bypoll to the Bhabanipur seat, where West Bengal CM Mamata Banerjee is contesting, is scheduled to be held on September 30.

The Calcutta High Court on Monday adjourned for a week hearing in a PIL that questioned the Election Commission’s premise to hold bye-election to Bhabanipur assembly constituency, where West Bengal Chief Minister Mamata Banerjee is contesting.

The petitioner claimed that the EC had said in a press note that it decided to hold bye-election in the Bhabanipur seat “considering the constitutional exigency and special request from State of West Bengal”.

Appearing for the West Bengal government, Advocate General Kishore Dutta submitted that the State has no role in the decision to hold the bypoll and it is the sole preserve of the EC.

He said the Chief Secretary of the State had only written to EC requesting it to conduct the by-election and the poll panel had accepted the request.

Opposing the submission, senior counsel Bikash Bhattacharya who represented the petitioner submitted that the EC has mentioned that a constitutional crisis would arise if bye-election to Bhabanipur was not held, which he claimed the commission cannot and the court should interfere in the matter.

Bypoll to Bhabanipur was necessitated by the resignation of Trinamool Congress MLA Sovandeb Chattopadhyay to facilitate the party chief to contest from the seat.

Ms. Banerjee had won the seat twice in 2011 and 2016 but shifted to Nandigram constituency in the assembly elections held earlier this year. She was defeated by BJP candidate Suvendu Adhikari from there.

She now must win Bhabanipur to ensure an unbroken stint as the Chief Minister.

Ms. Banerjee is required to win a seat in the state assembly by November 5 in conformity with the constitutional provisions to continue as the CM. The Constitution allows a non-member of a state legislature or Parliament to continue in a ministerial position without getting elected only for six months.

She took oath as chief minister for the third consecutive term on May 5. 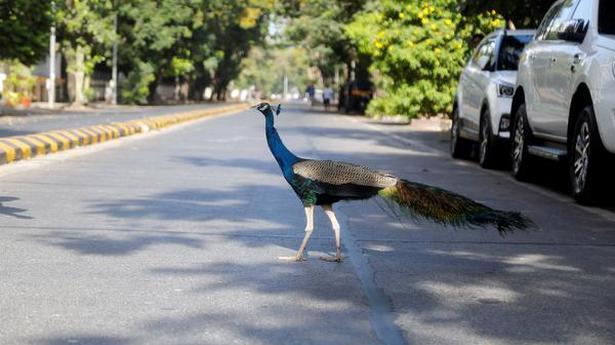