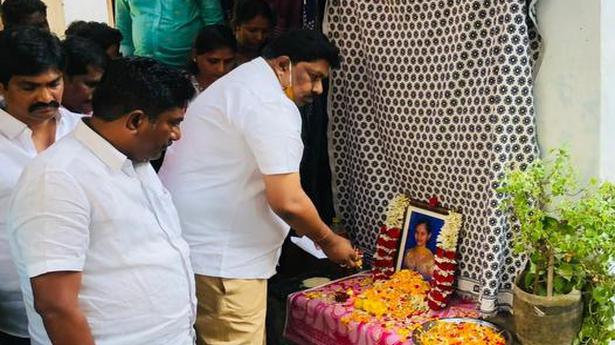 
Students organisations, including Students Federation of India(SFI) and All India Students Federation(AISF), held a meeting here on Sunday and called for an educational institutions bandh in Prakasam district after the police said that the second-year engineering student, who died by suicide here on Saturday, took the extreme step following an alleged delay in fee reimbursement.

Fighting all odds, the parents of P. Tejasree paid the college and examination fees taking loan at a high interest from private money lenders but could not clear the college bus charges, Progressive Democratic Students Union State vice-president L.Rajasekhar said.

The managements of educational institutions should should take up the issue of fee reimbursement only with the State government without exerting pressure on students and their parents, felt Poura Samajam Prakasam district president G. Narasimha Rao.

Telugu Desam Party women’s wing district president Ravula Padmaja demanded that the State government announce a compensation of ₹10 lakh to the bereaved family. Despite tall promises made to prior to elections, the Jagan Mohan Reddy government failed to release fee reimbursement arrears to colleges, she alleged.

The government should own responsibility for the death of the student and release immediately fee reimbursement arrears to all colleges in the State before more students followed suit. 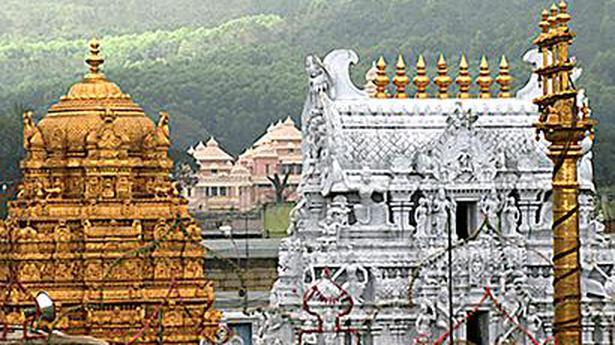