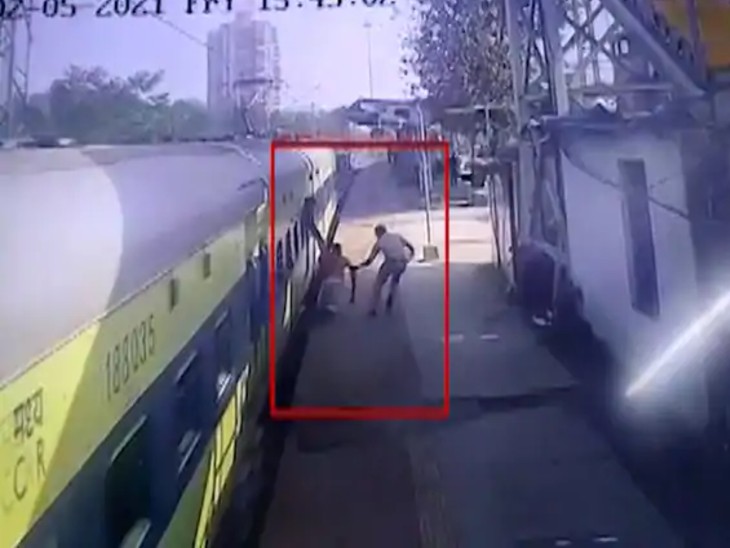 The incident has been captured in CCTV camera on platform number 7 of Panvel station.

People are not taking lessons in spite of the ever increasing accidents due to the rolling train. The latest case has emerged from Panvel railway station in Mumbai. A Divyang man was about to fall into the platform gap in the direction of boarding the Roha EMU train running on platform number 7 here, on the spot, the RPF constable who was on duty saw him and ran and caught him.

The life of a person climbing on such a train
According to the information, at 3.44 pm on Friday, a sub-inspector named Renu Patel was patrolling platform number 7. Meanwhile, Roha left from the EMU platform. As soon as the train left, a differently abled passenger tried to board the train. The pace was fast and he hanged on the gate. He was about to fall when Renu Patel saw him and gave a voice to Constable Haresh Mahale standing at the end of the platform. Mahale also immediately took action, racing and in a few seconds prevented the passenger from falling down and dragged him to the platform.

The traveler did not have a single scratch
The good thing is that the person with disabilities was not hurt. The passenger has been identified as Prahlada Patil (33). Prahlada thanked Sub Inspector Renu Patel and Constable Mahale for saving his life. It has also demanded that both should be honored by RPF. 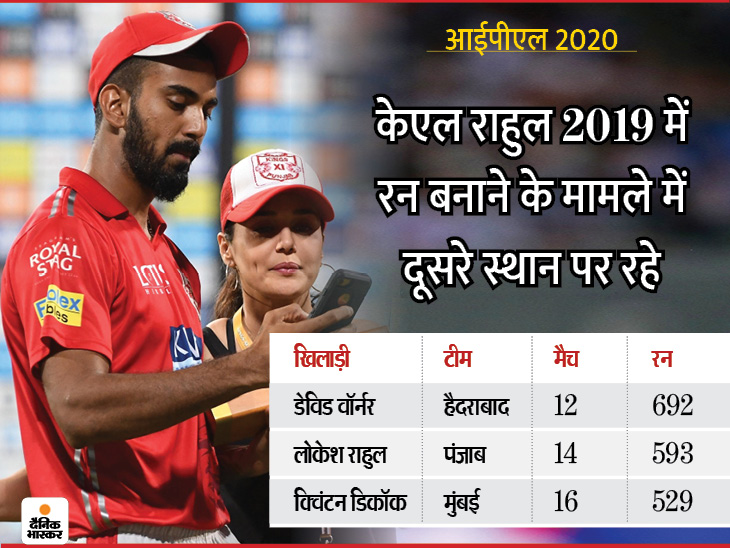 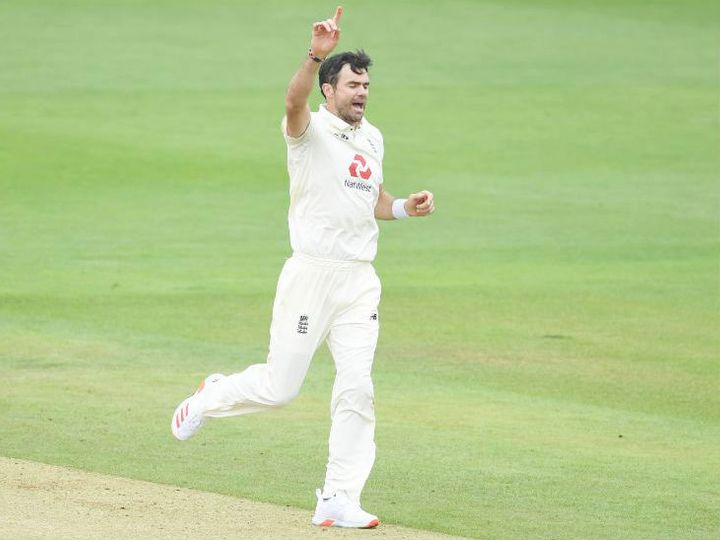 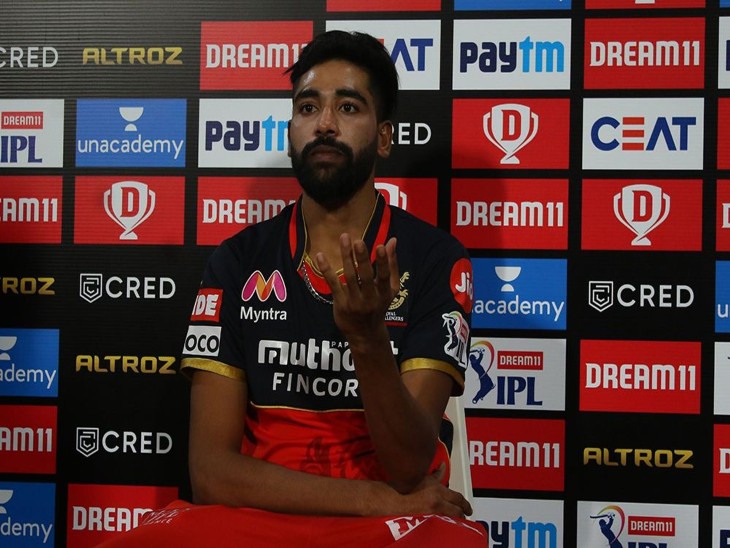