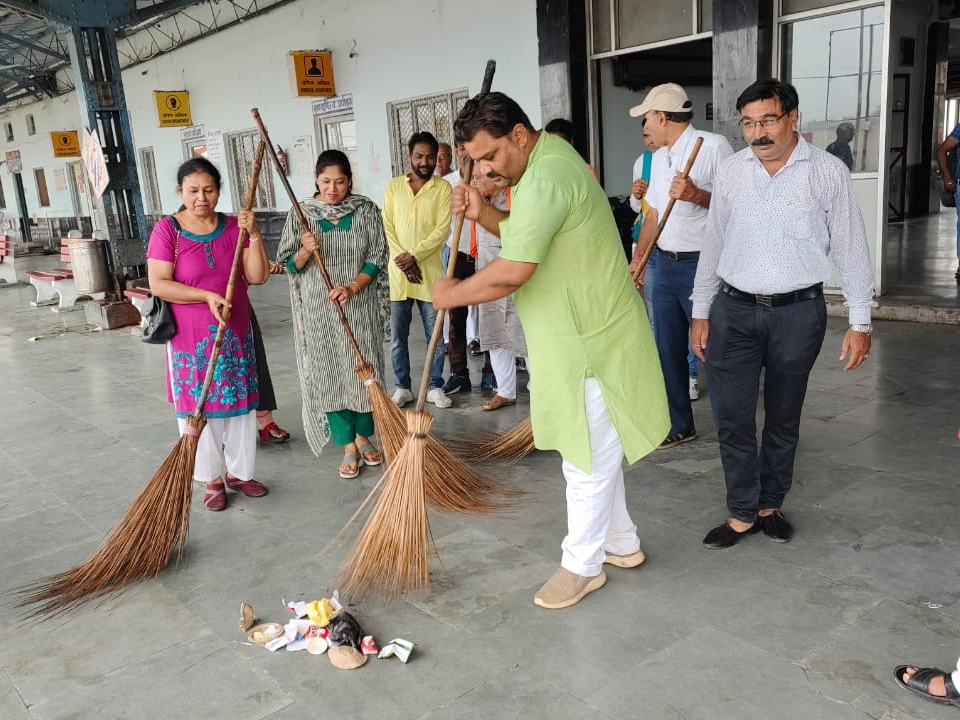 On the occasion of the birth anniversary of the country’s Prime Minister Narendra Modi, a cleanliness campaign was carried out at Hathras city station on Tuesday as part of the program running for 15 consecutive days. It was presided over by BJP city president Sharad Maheshwari.

He said that today our country is at number one in terms of cleanliness. Earlier men and women were forced to defecate in the open. But ever since the Modi government was formed in the country, every poor household has got a toilet free of cost. Everyone is using their respective toilets. Today Ganga has also become pollution free to a large extent in the cleanliness campaign. Cleanliness drive is being carried out continuously. All the workers completed the program by taking a pledge of cleanliness. 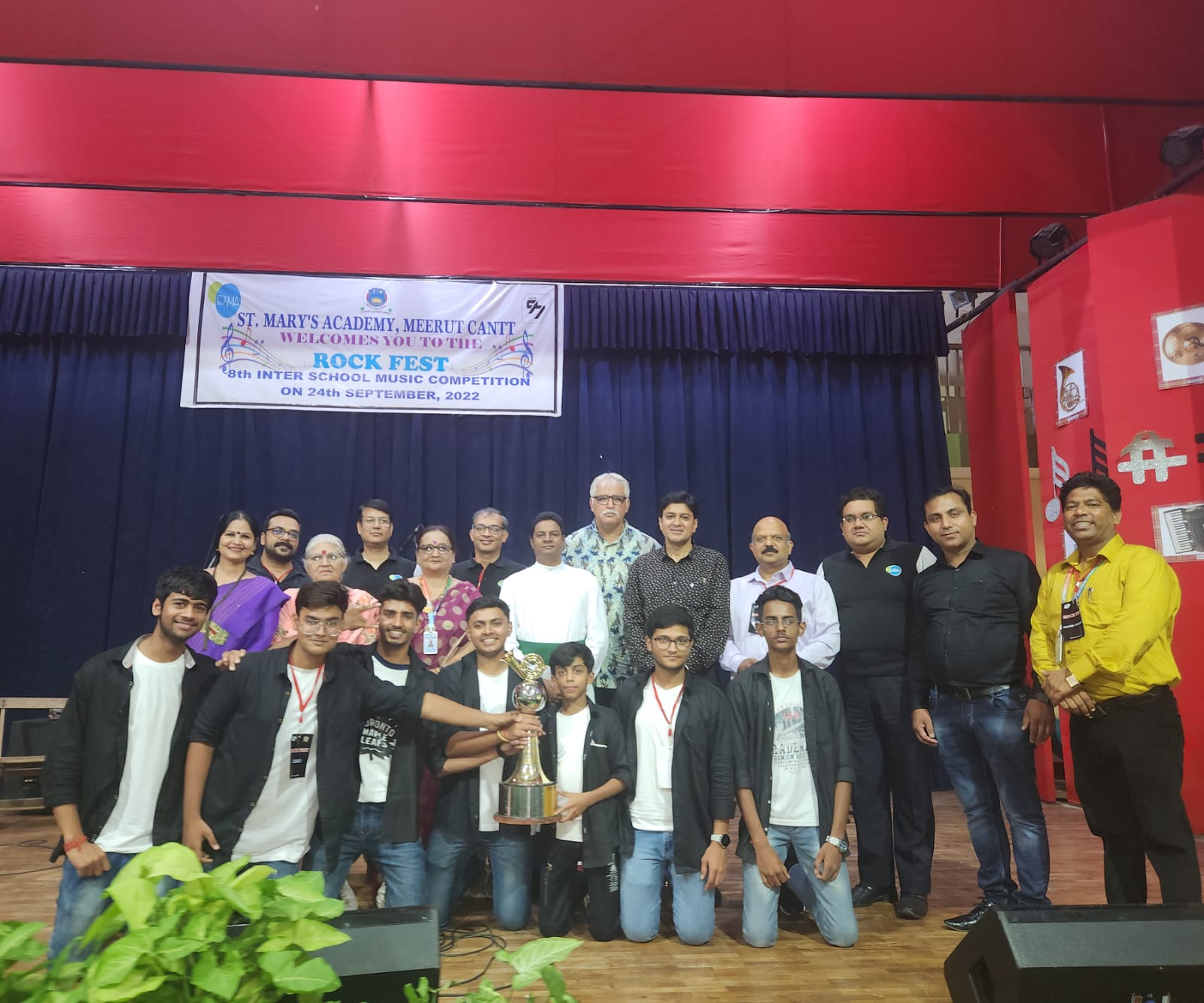 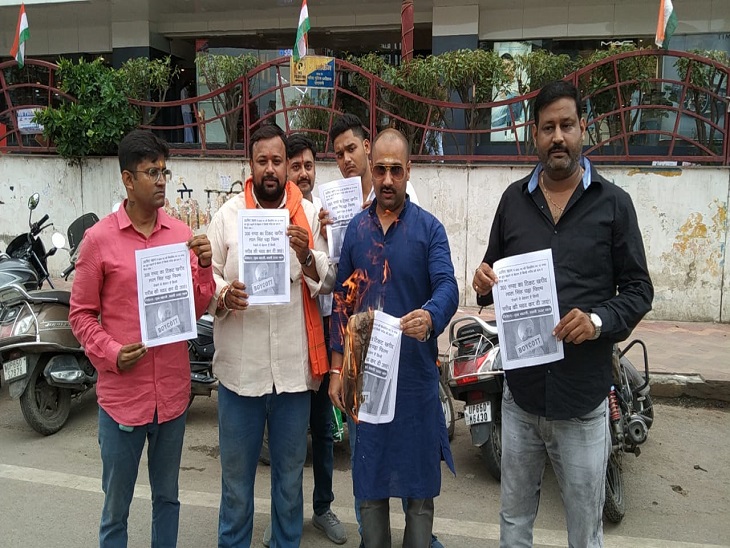