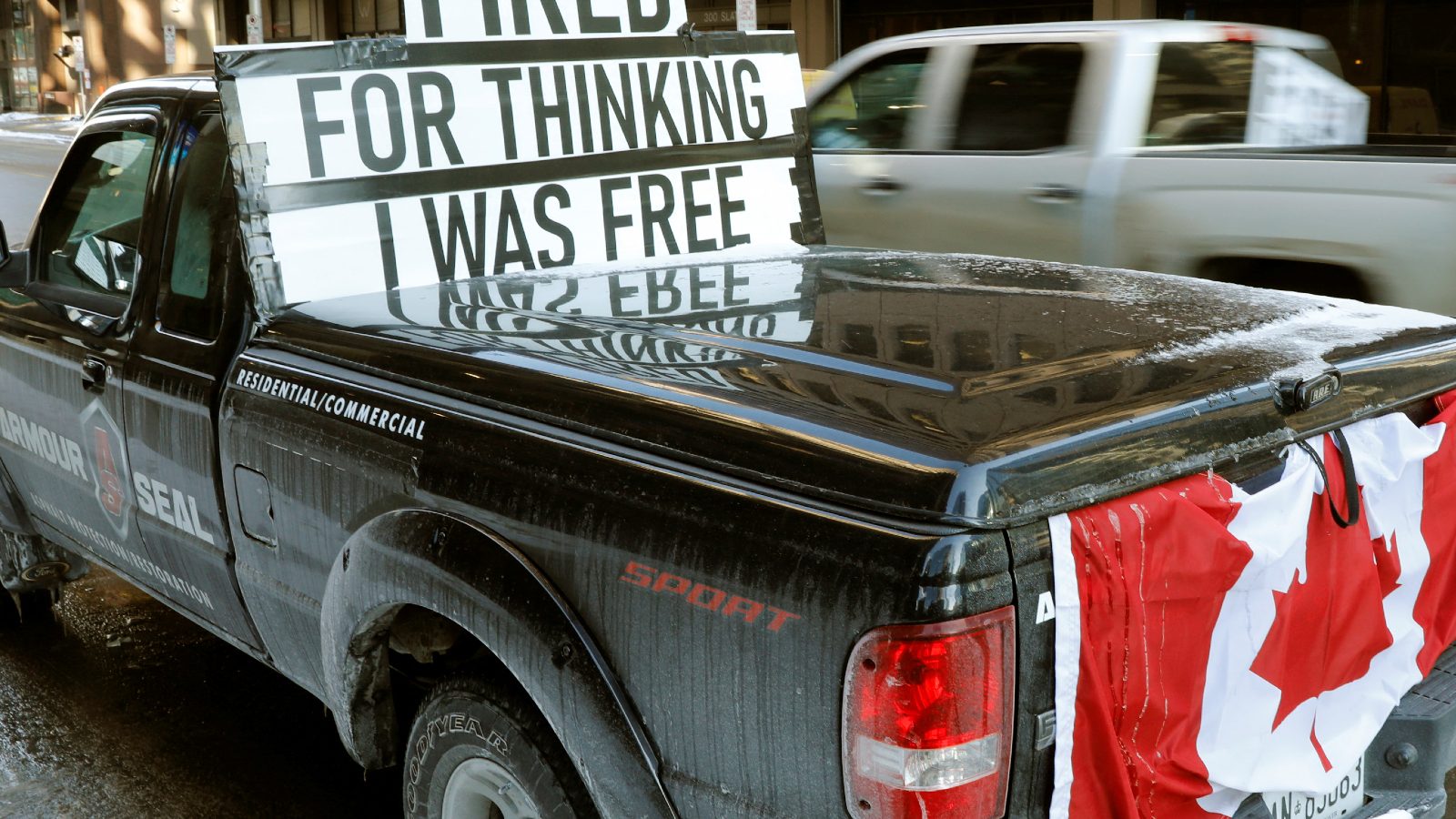 
Ottawa police officials on Saturday announced the Ottawans can reclaim their city as the police clears the last of the protesters. Ottawa police officials said that they have arrested 100 arrests and towed 21 vehicles. It also claimed that several protesters who are part of the Freedom Convoy were asked to leave and a section of them have complied with the police’s orders, news agencies Ottawa Sun and the AFP reported.

The Ottawa police in a tweet also said that protesters were moved back to Mackenzie Avenue on Rideau Street. It alleged that it faced ‘assaultive behaviour’ from the protesters. Counter-allegations were also raised by protesters who alleged that police were forceful during the arrests. An Ottawa Sun report said that late on Friday evening some truckers left Ottawa voluntarily.

A report by news agency AFP said few demonstrators were wrestled to the ground. Police also smashed the windows of a protester who  refused to exit his truck. It also reported that several demonstrators were led away in handcuffs by the police. A report by the Ottawa Sun also said that police officers warned media persons that if they were seen on the other side of the ‘red line’, they could even face arrests.

Meanwhile, chief protest organisers Tamara Lich, Chris Barber and far-right personality Pat King were arrested. Pat King took to Facebook to claim that he was being held. Pat King urged protesters to hold the line and reminded them regarding their right to protest but Chris Barber, who was arrested, said that he wants to return home.

“My organising days are done. I just want to go home,” Barber said, according to the Ottawa Sun, and further added that he would return to Swift Current, Sasketchwan upon being released from police custody.

The Trudeau-led government has faced criticism for silencing the protests using emergency powers. The use of the emergency powers during peacetime is rare and Trudeau’s invocation of those powers – making it the second time that such powers were invoked in Canadian history during peacetime – have led some to compare to a dictator while some see it as weakness.

The protests began as a move decrying the vaccine mandate imposed on truckers but grew into protests against all Covid-19 regulations and also contained shades of anti-establishment agenda. The protests have been going on for over three weeks. 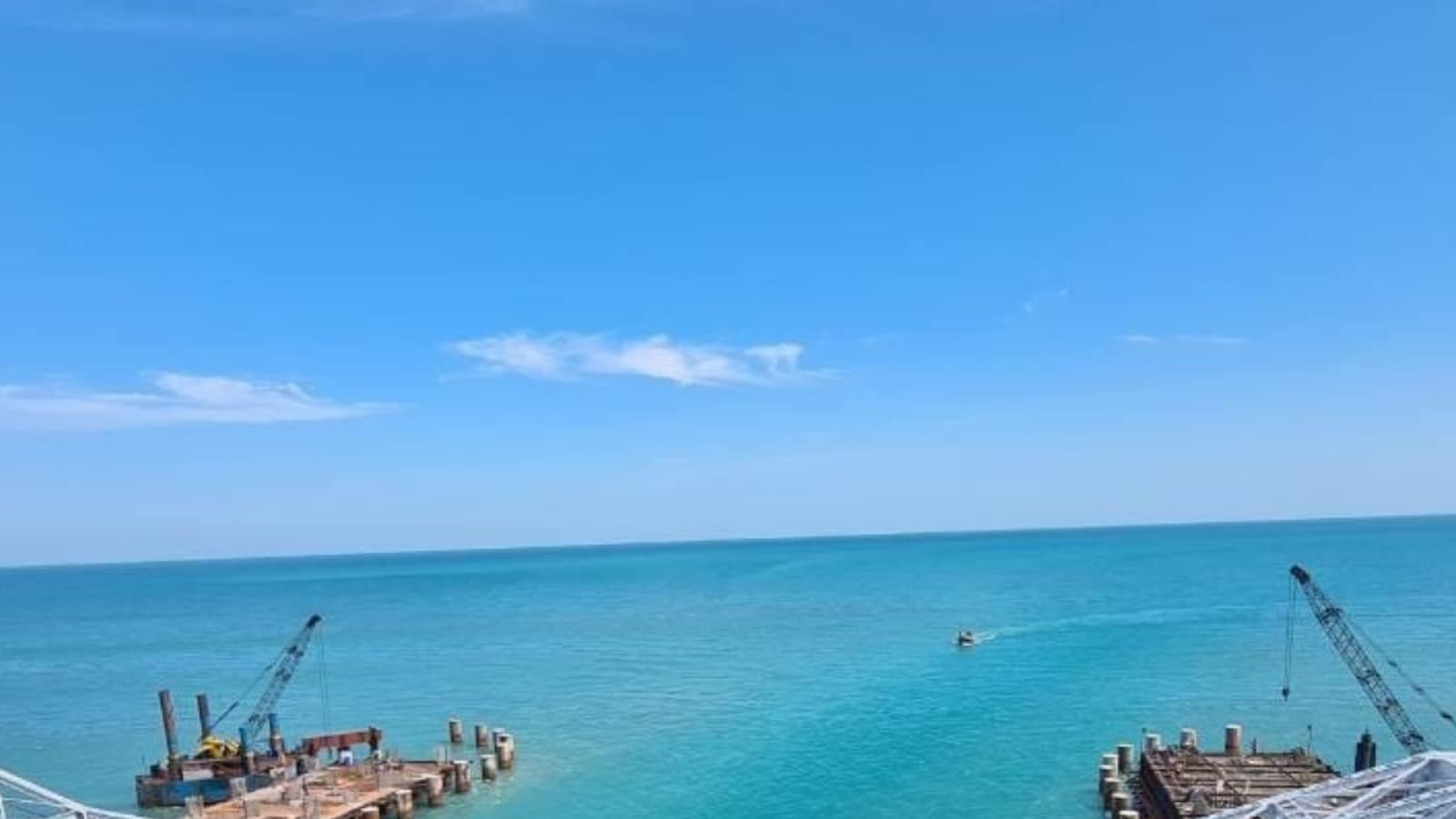