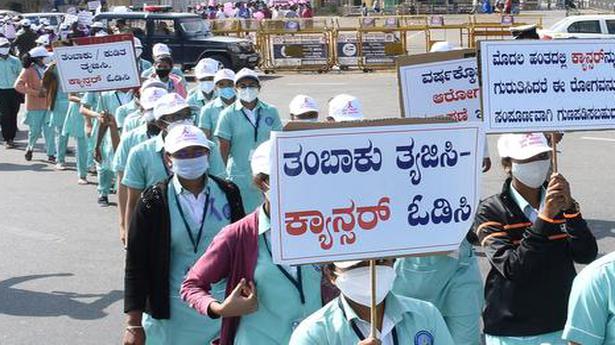 
A rally and cancer awareness jatha was taken out in the city on Thursday to mark World Cancer Day.

It was the initiative of the Organisation for the Development of People (ODP) supported by Caritas India, St. Joseph’s Hospital and St. Philomena’s College.

The organisers said the objective of the rally was to draw attention of the public to cancer and how it was important to detect it early. It is the second leading cause of death globally causing about 1 in 6 deaths, said the organisers.

The walkathon or rally was titled “Sparsha -instilling hope’’ and was flagged off from Kote Anjaneyaswamy temple by DHO T. Amarnath.

The other objective of the rally was to create awareness on the treatment of cancer and promote a better understanding of the disease so as to help people make an informed decision. There was also a live webinar on the subject in which oncologists drawn from various hospitals in the city took part. 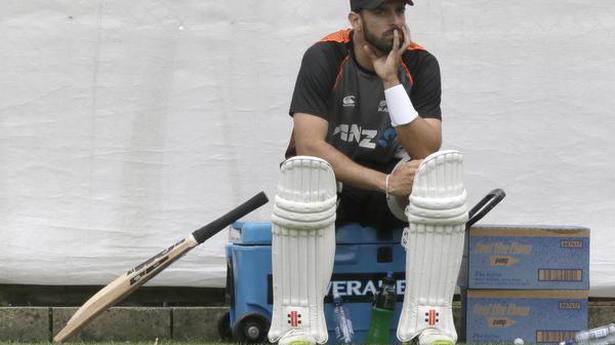