Captain Amarinder Singh floated the PLC last year and had even allied with the BJP to contest the Punjab assembly elections. (Image: Amarinder Singh/Twitter/File)

Seven former MLAs and one former MP, who joined the PLC, will also be among those to follow Captain Amarinder Singh

Captain Amarinder Singh, the two-time former chief minister of Punjab, will join the BJP on Monday in the presence of Bharatiya Janata Party national president JP Nadda at 4.30 pm in Delhi. Singh will also merge his newly-formed Punjab Lok Congress (PLC) with the saffron party.

Seven former MLAs and one former MP, who joined the PLC, will also be among those to follow Singh, as per party spokesperson Pritpal Singh Baliawal.

Singh, who recently returned from London following spinal surgery, had floated the PLC last year after quitting the Congress following his unceremonious exit as chief minister and had even allied with the BJP in Punjab to contest the assembly elections.

Other office bearers and district presidents of the PLC will also join the BJP in a separate event in Chandigarh, Baliawal had said.

Singh had also met Prime Minister Narendra Modi and Union Home Minister Amit Shah a few days back. After his meeting with Shah on September 12, Singh said he held a very productive discussion on various issues related to national security, rising cases of narco-terrorism in Punjab and the future roadmap for the state’s overall holistic development.

The two-time former chief minister is the scion of the erstwhile Patiala royal family. 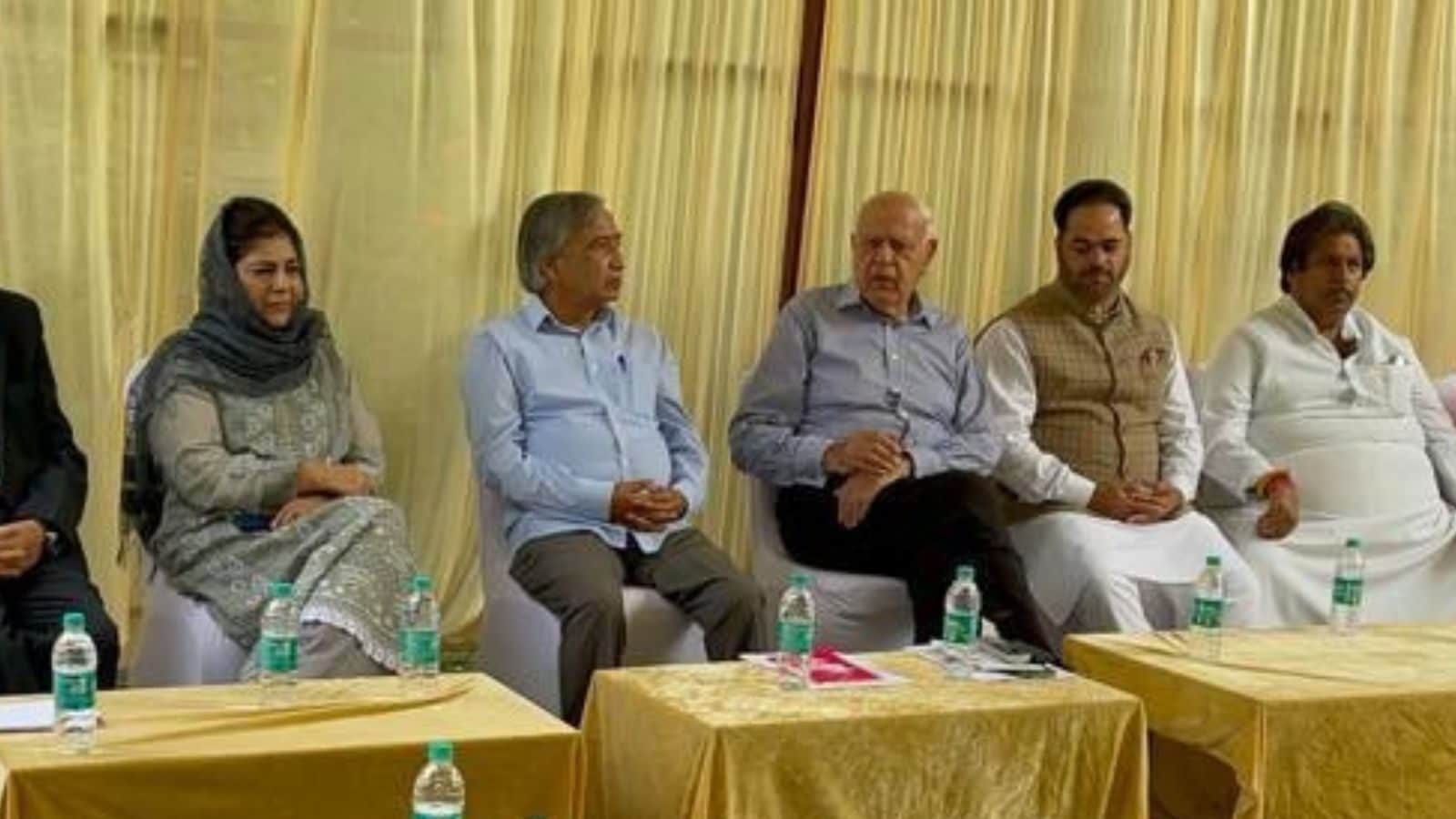