Smart organisations undertake leadership innovation when the going is good, instead of struggling with a messy succession only when driven to it by adversity. In the case of cricket, several countries have distributed the captaincy of different formats among different players. For England both Joe Root and Eoin Morgan have delivered well. Were India also to give charge of the white-ball game to Rohit Sharma while Virat Kohli helmed our Test aspirations, it would be a welcome experiment.

Split captaincy would indeed not be new to India. Kohli and MS Dhoni shared it in the past, and before them Dhoni and Anil Kumble. Yet, the great Kapil Dev suggested a few months ago that this is not “in our culture”. Such misremembering flows from the pervasive mythology of a singular centralised leadership. Facts of course speak otherwise. In Assam, Sarbananda Sonowal and Himanta Biswa Sarma maintained impressive equilibrium of authority for five years, until transitioning to new titles this year. In Tamil Nadu an interesting experiment is underway, with new chief minister MK Stalin empowering new finance minister Palanivel Thiagarajan to do the state’s economic messaging. Leaders too ensnared in their personality cult can fail to note shifting ground. A classic example is Winston Churchill’s shock defeat in 1945, as voters ditched his wartime successes for a peacetime prime minister who would focus on jobs and housing.

Dara Khosrowshahi has not drowned in Travis Kalanick’s shoes at all. Sergey Brin and Larry Page recruited Eric Schmidt to run Google’s business after their first successes. Brokerage firms can pay higher salaries to star traders than CEOs. A techie might demand the same at a startup, where funders often give way to professionals as the business grows. The important thing is to be open to leadership experiments. As they say, race different horses for different courses. 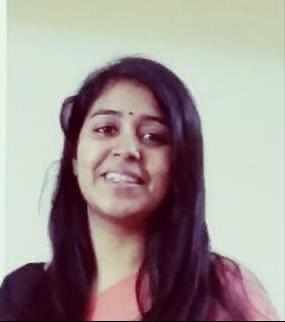 Losing precious years to the pandemic: The status of Early Childhood Education in India

Comparison-freude: Gained weight? At least you don’t need a tiny earth mover to widen your doorway