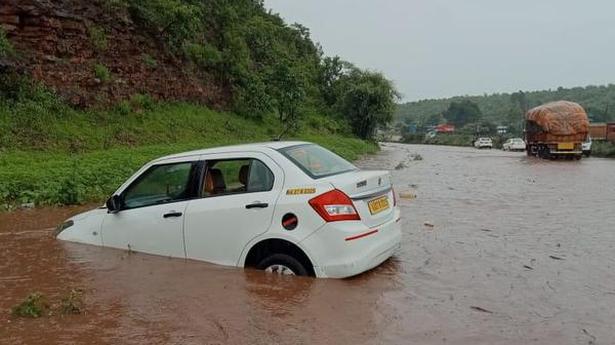 
Belagavi district police had to pull out a car that got stuck in a ditch on the Kolhapur highway near Rani Channamma University in Belagavi on July 22.

The driver lost control of the car as rain water the highway was flooded. As the car slowly slid to the left side of the road, the driver abandoned the vehicle and fled to safety. The car ended up in a ditch that was filled with water following heavy rains.

People who saw the car slid into the ditch called the police.

Kakati police went to the spot and used a jeep to pull out the car.

No one was injured, Deputy Commissioner of Police Vikram Amathe said. 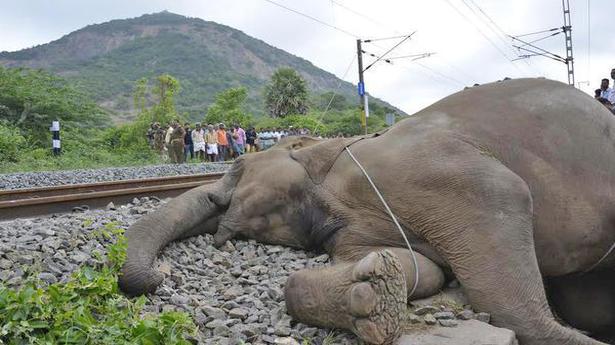 Panel to look into the death of elephants on rail lines

Ex-Minister accused of blaming AIADMK-BJP alliance for own defeat