Cardiac rehabilitation is increasingly recognized as an integral component of the patient care with CVS diseases. Its application is a class 1 recommendation in most cardiovascular clinical practice guidelines.

Interventions aim to optimize the risks of heart diseases. Healthy behavior and complying with that behavior reduces ill effects of cardiovascular diseases and promotes an active lifestyle for patients.

Physiological aspects focus on improvement in habits of exercises and tolerance towards it. Optimization of risk factors towards the heart, including improvement in lipid and lipoproteins, body weight, and blood glucose levels. An important role, however, especially for older people is functional independence.

Percutaneous coronary intervention (PCI) is a safe, effective, and non-surgical treatment of coronary artery disease. The demand has increased exponentially since 1980, it has therefore become main choice of treatment for many individuals with coronary diseases. PCI aims at reduction of disease progression and improving the functionality of the heart in these individuals. Exercise is one of the major components for preventing cardiac diseases and it is a good strategy for rehabilitation.
Exercise programs that involve physical activity and counseling can make clinical outcomes better in the patients. Data indicates the benefits of exercise in improving quality of life and reducing occurrence of coronary heart disease among the general population.

Heart failure is a major problem and this problem is constantly on the rise, worldwide. It is the most common reason for patients to be hospitalised. Hospitals records display that annual number of patients that have been discharged after a heart failure have risen since 1975, today the number has reached 1 million per year.

Statistics display that heart failure is a primary disease amongst the elderly and it affects 10% men and 8% women who are over 60 years of age. Developed nations have adapted strategies for risk reduction, prevention, and treatment.

In Asian countries there’s a lot of data regarding the prevalence of heart failure, the risk of heart failure increases with age. People above 60 years of age in India is expected to increase from 105 million in 2011 to 376 million in 2051, as per reports. Intertwined with is the problem of increasing financial burden on the country and individual disablement resulting from this chronic disease, which is evident as exercise intolerance because of dyspnea and fatigue.

Studies are in progress to evaluate exercise training as an intervention for heart failure. Studies have seen positive outcome in the functional capacity, symptoms and quality of life when a patient is trained with a tailor-made exercise regime.

Various evidence supports the benefits of an exercise training for the stability in a heart failure patient who is receiving optimal medical treatment. Functional capacity improves symptoms of dyspnea, and fatigue reduces, and it benefits the quality of life.
Trials have found improvement in exercise capacity. It has also been seen that there has been a modification of multiple measures of metabolic functions, vascular tone, cytokine production and neural activation.

Therefore, these suggest the important role of exercise in improvement of symptoms related to heart failure known as exercise intolerance.

Where the problem lies? (Author view)

I personally believe that in India we are concentrating on curing the disease without exploringits pattern or recurrence schedule. Patients are readmitting themselves with fresh blockages in the heart after a certain amount of time, it may be in a different part of an artery, but blockages have been present.
Steps have been taken to educate the patient about the do’s and don’ts to prevent the reoccurrence of the blockages, but we are still way behind. According to a report by National Intervention Council of Cardiological Society of India, a total of 152,332 PCI procedures were performed in 332 centres in 2011. It was noticed that there was a growth of 28.8% as compared to the previous year. 13.6% of these were done in patients who were less than 40 years of age and 14.5% were done in patients whose age was more than 70 years. The report has clear mentions of the exponential rise each year in the PCI procedures and the trend of the younger population getting affected by the disease.

There may be various reasons for the occurrence of the above. My single point here is that after being aware of all the data and its increasing trend how many hospitals specializing in cardiology are displaying their interest in cardiac rehabilitation and how many centers have arranged for such rehabilitation. The number is negligible.

Looking at all the benefits of exercising in a heart failure patient, the emphasis is still very low, or one can say it is under prevalent in India. The reason for this is lack of facilities and infrastructure for cardiac rehabilitation and lack of awareness amongst cardiologist and masses about cardiac rehabilitation.

India definitely needs more therapists displaying interest in the underdeveloped cardiac rehabilitation and more cardiologist should back it up to provide better quality of life and help the patient in accommodating their dyspnea.

The future of cardiovascular disease treatment should be a mix of curative, preventive and providing a more conditioned state of health to the patients, where symptoms can be treated or prevented as closely as possible. 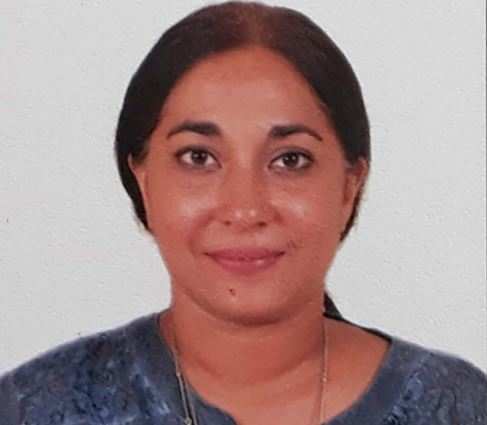 A heady cocktail of obsession and regret 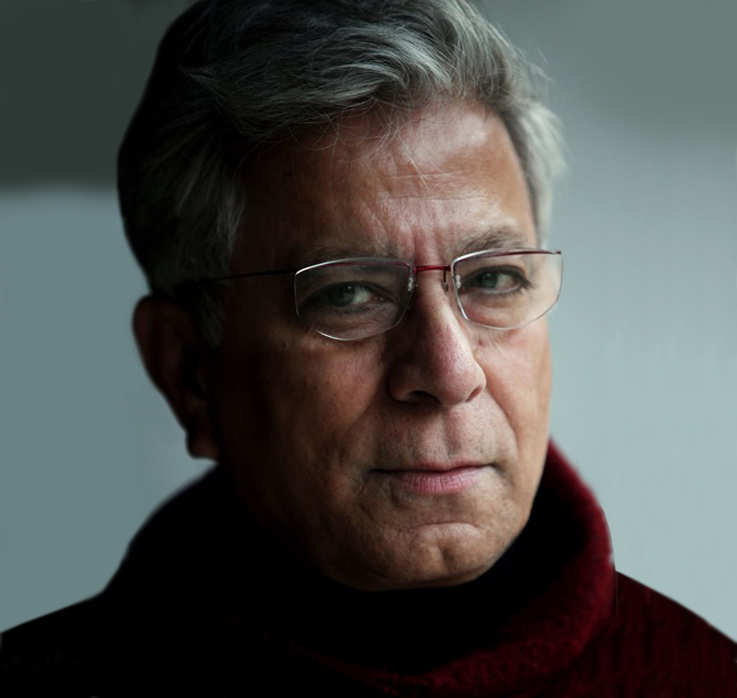 What Lenin can teach Akhundzada: Taliban, like early Bolsheviks, must be open to modern ideas from ideological enemies

Well begun is half done