Rajasthan: No arrest has so far been made into the matter. (Representational)

Police on Tuesday registered a case against four persons, including a policeman, for raping an employee of an NGO in Ahore subdivision here.

The victim has alleged that the policeman had threatened her not to disclose the incident to anyone.

“We have recorded her statements and a medical examination has been conducted,” said the SHO (Ahore) Niranjan Pratap Singh.

However, no arrest has so far been made into the matter.

According to the complaint, a person named Rajesh Kumar had visited the organisation the victim was working at and introduced himself as a top-level official. He offered some spiked drink and raped her with the help of the organisation’s operator.

A few days after the incident, she was raped by three other persons, including a police constable named Mukesh Kumar, at different times. They threatened her to keep quiet about the incident to avoid any harm and also kept a watch on her.

Despite that, she somehow managed to reach ASP Ujjainiya and narrated the whole incident to her, who immediately directed the Ahore police station to file her complaint and initiated an investigation into the matter.

In another incident, a woman in Jalore’s Chitalwana area has alleged rape by a person on the pretext of performing some religious ritual to resolve some issues in her life caused by planetary positions.

The victim has alleged in her complaint that she was taken to different places including Haridwar and was repeatedly raped by one Jeparam.

“We have registered a case against sadhvi of the ashram Hemlata and Jeparam under sections 385 and 376 D and investigation has been initiated,” said DSP Roop Singh. 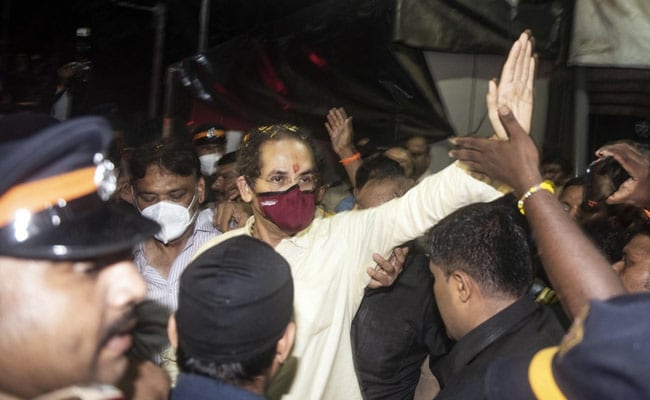