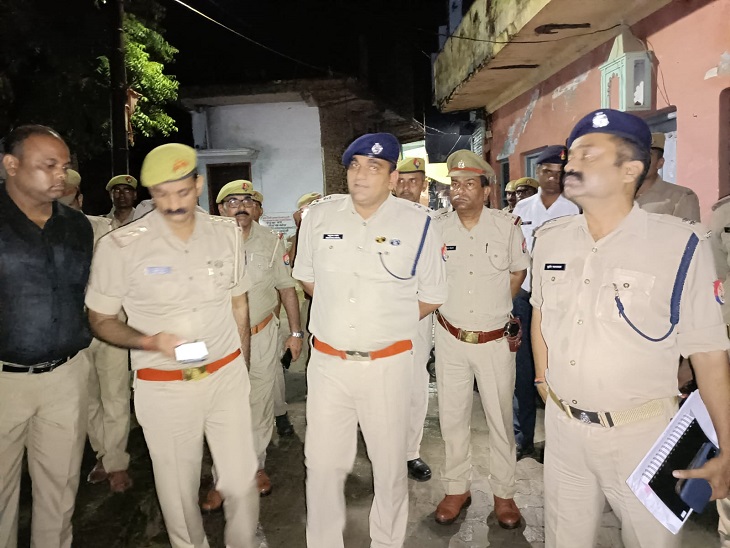 SP Anurag Arya reached Saraimir with the team on the spot, trying to spread communal frenzy in Azamgarh district.

In the town of Saraimer police station area of ​​Azamgarh district, a Hindu woman tried to burn the religious text Quran Sharif. The two communities came face to face with this. On getting information about the incident, District SP Anurag Arya along with the team inspected the spot. In view of the tense situation, a large number of forces have been deployed. SP Anurag Arya, who reached the spot, says that there is no problem in the district. Adequate police force has been deployed.

Case being filed against those spreading rumors in social media
District SP Anurag Arya said that a fakir came to the house of Sonu Jaiswal to sweep and treat him as a fakir in the town of Saraimir. The fakir told Sonu Jaiswal’s sister that if you want to get yourself treated, then put your mangalsutra in this book and worship inside the house. It was also said by this person not to open the book until he comes after offering Namaz. When Sonu Jaiswal’s sister opened the book after worshiping, the mangalsutra was missing from the book and the fakir was also not found there. Angered by this, the woman tried to burn the book. In this case, a case is being registered after taking a complaint from the concerned. Along with this, a case is also being registered against the fakir. SP Anurag Arya says that some people tried to spread rumors on social media and a case is also being registered against them. Peace and order is maintained in the district. Adequate police force has been deployed on the spot. 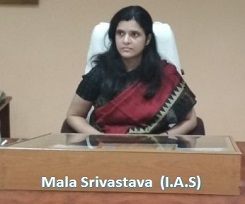 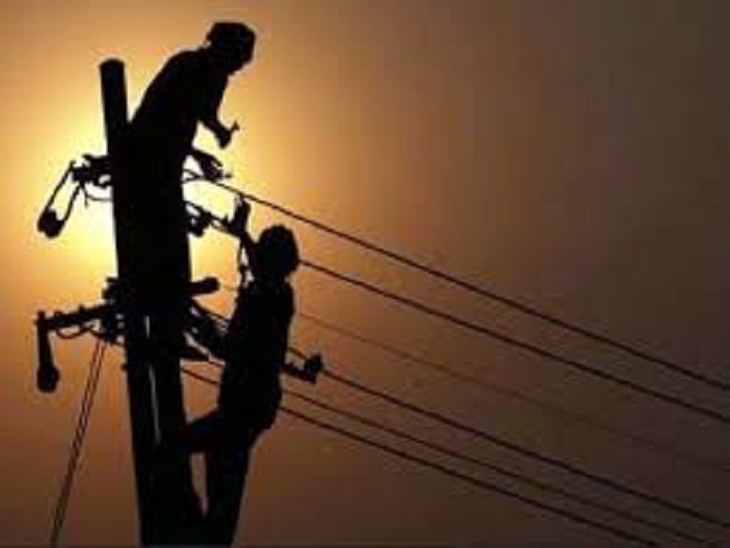 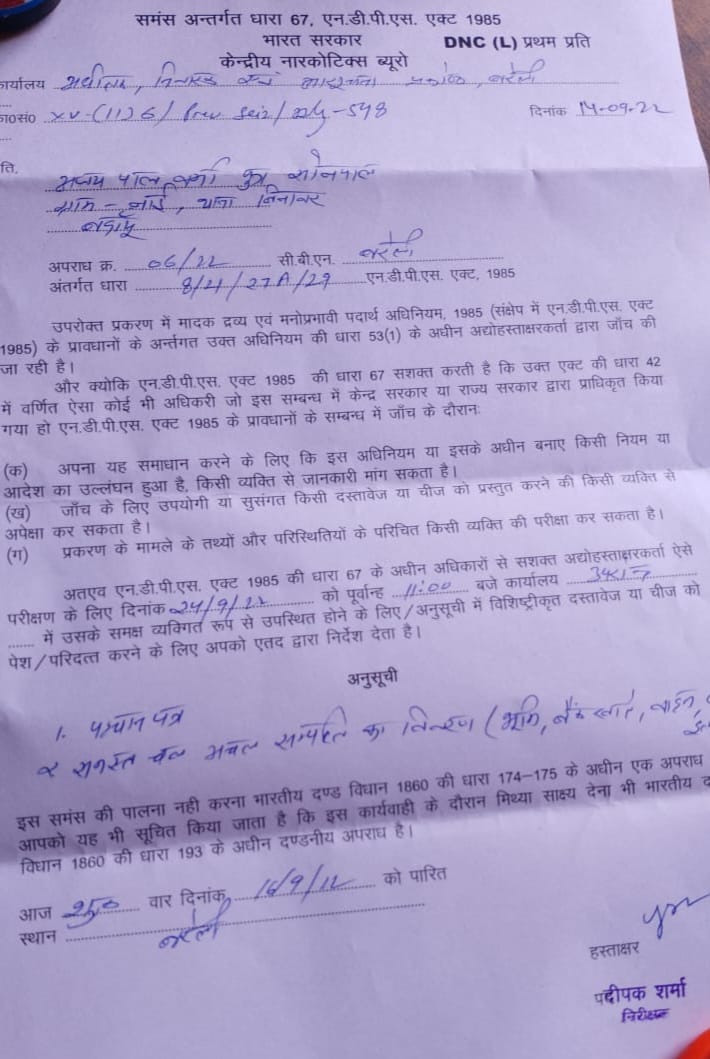