A lawyer from Belagavi has filed a criminal case against actress Kangana Ranaut for allegedly insulting farmers and the country.

Mr. Patil told journalists in Belagavi on Monday that he would approach the court if the city police refused to file an FIR against the actor and start an investigation. He said that he had filed cases against the Bollywood celebrity, as he found that her social media posts had insulted protesting farmers by calling them terrorists. “She had insulted India, its Army and the people, by describing it as a divided house,” he said.

“Farmers are fighting for their rights. They are leading a peaceful agitation against oppressive farm bills. The actor has spoken against them and termed them terrorists. This is not acceptable,” he said. 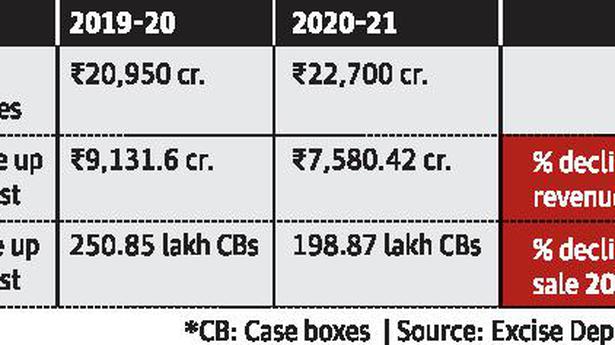