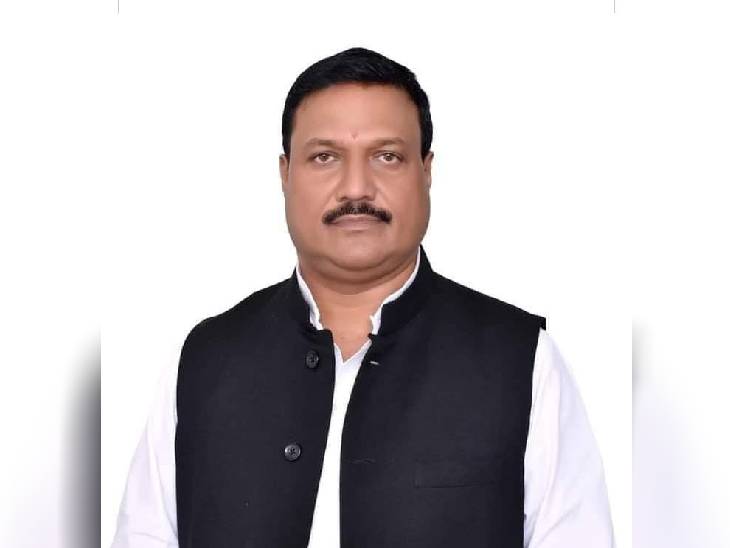 The troubles of Amarendra Singh Pintu, a close aide of former minister Gayatri Prasad Prajapati and former SP district president, convicted in the rape case, have increased. A case has been registered against him in Sangrampur police station of Amethi under serious sections like forgery and making government documents.

According to the information received, Amarendra Singh alias Pintu, a resident of Ramgarh of Amethi police station area, had given an application for renewal of license to the Deputy District Magistrate on 23 November 2021. It is alleged that Pintu forged the seal, signed the police station and renewed the license and presented it in the office of the Deputy District Magistrate.

The signatures on the document were somehow not matching. On suspicion, the Deputy District Magistrate sent its investigation to the Superintendent of Police. It was found in the investigation that Amarendra Singh has prepared the document in a forged and forged manner. On which a case has been registered against him under sections 419, 420, 467, 468 and 471.

Accused of raping a woman from Chitrakoot

Let us inform that former minister Gayatri Prasad Prajapati and his associates Ashish Shukla and Ashok Tiwari, accused of gang-rape with Chitrakoot woman and indecent act with her minor daughter, were convicted by the MP-MLA court on 13 November 2020. The court had acquitted Amarendra Singh alias Pintu Singh, Vikas Verma, Chandrapal and Rupeshwar alias Rupesh, who were accused in the same case, giving them the benefit of doubt.

The police had filed a charge sheet against all of them in the court. All the accused were in jail. The victim woman from Chitrakoot had lodged a report on 18 February 2017 at Gautam Palli police station in Lucknow. It was alleged that all the accused, including Gayatri Prajapati, who was the mining minister in the SP government, gang-raped her and tried to rape her minor daughter as well. 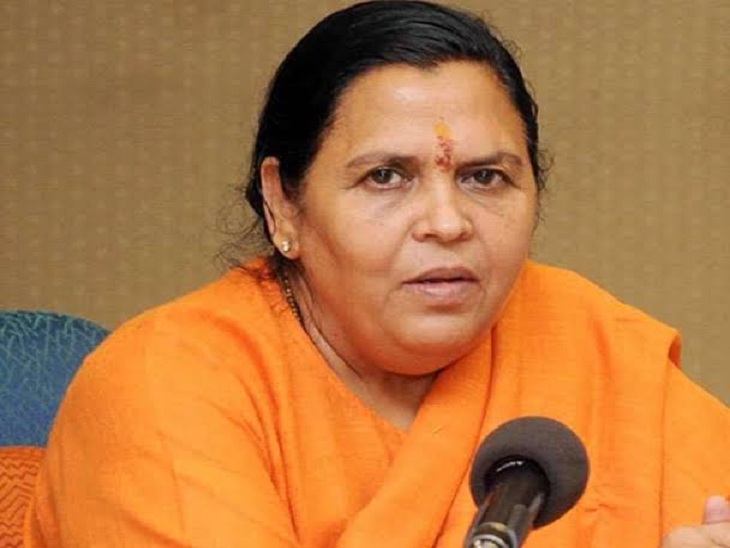 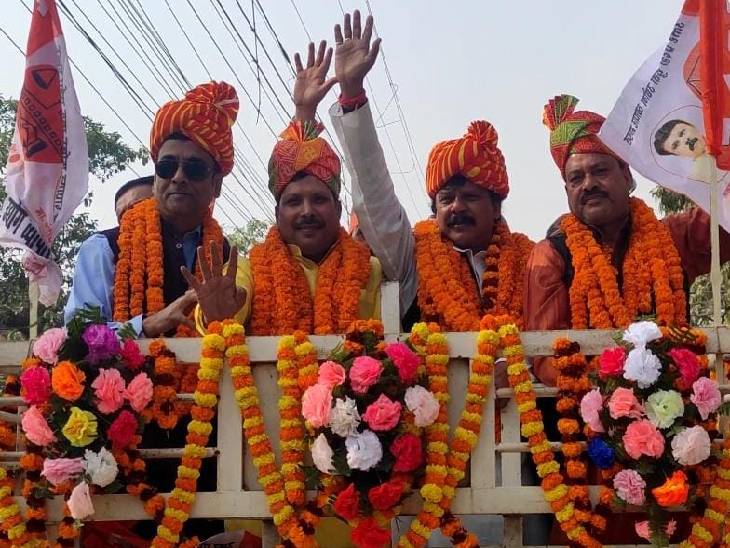 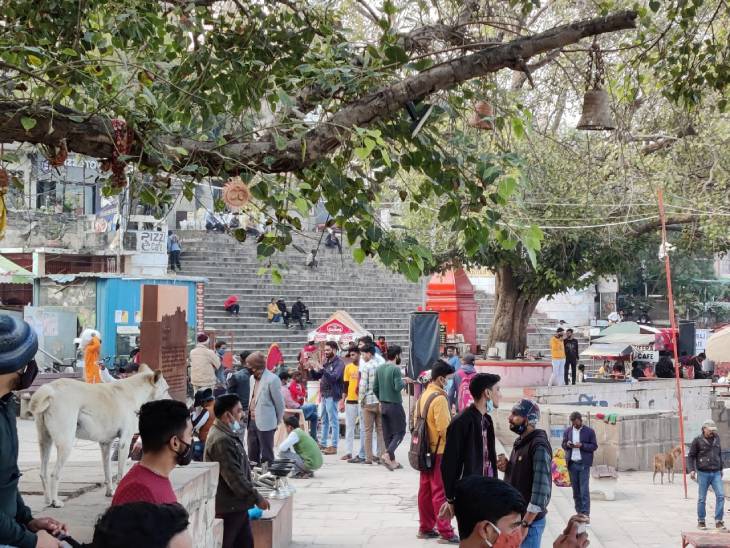