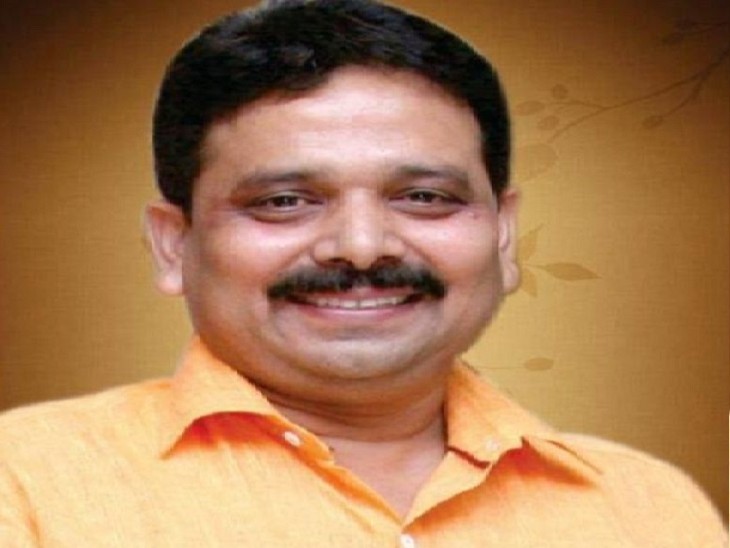 A case will be initiated against Minister Ravindra Jaiswal in the case of deposit and indecency with the police officer.

Yogi cabinet minister Ravindra Jaiswal has got a setback from the court. Special Court MP MLA Allahabad has rejected the demand to withdraw the pending trial against Jaiswal in the court. Ravindra Jaiswal is accused of blocking the road, abusing and threatening to kill him. A report has been registered in this matter at Chetganj police station in Varanasi. The court rejected the government’s application to withdraw the case.

On the instructions of the government, an application was made to withdraw the case

On the instructions of the government on behalf of the prosecution, District Government Advocate Gulab Chandra Agrahari had filed the petition for withdrawal of the suit on December 3, 2019 in the court. The prosecution said that the accused is a public representative. He is a minister in the government. The evidence in this case is not such that the accused can be punished. Therefore, the return of the suit is in the public interest.

On October 11, the accused minister was ordered to appear in the court.

On this, Special Judge Alok Kumar Srivastava on Wednesday dismissed the petition for withdrawal. The court said that the accused in the case is on bail. Charges have not yet been framed in the case. If the accused appear on October 11, the same day the court will frame the charges in the case.

Police Station Chetganj Budh Singh Chauhan had lodged an FIR against Ravindra Jaiswal on 12 September 2007. It was alleged that Jyotsna Srivastava MLA Cantt and City North MLA Ravindra Jaiswal, who was the candidate at that time, along with their supporters had blocked the Andhara bridge for hours. After this they were shouting slogans against the central government. They abused and threatened to kill the police officer for talking to open the jam. A case has been registered against 23 named and 50 unknown in this case. 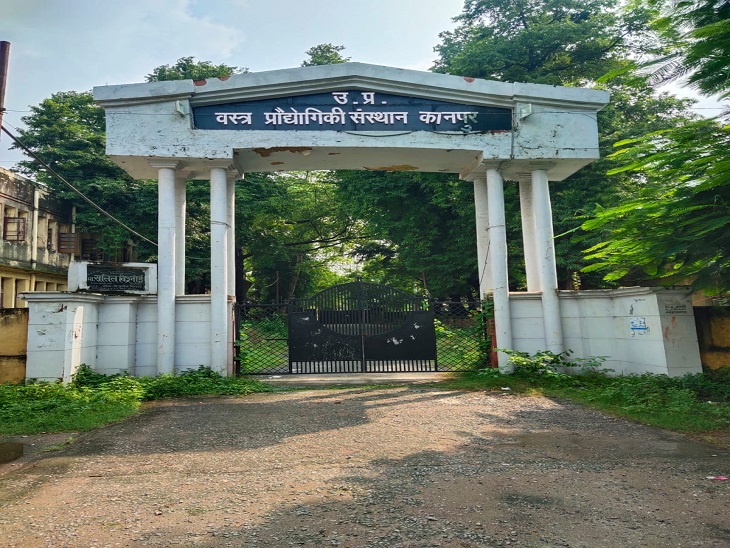 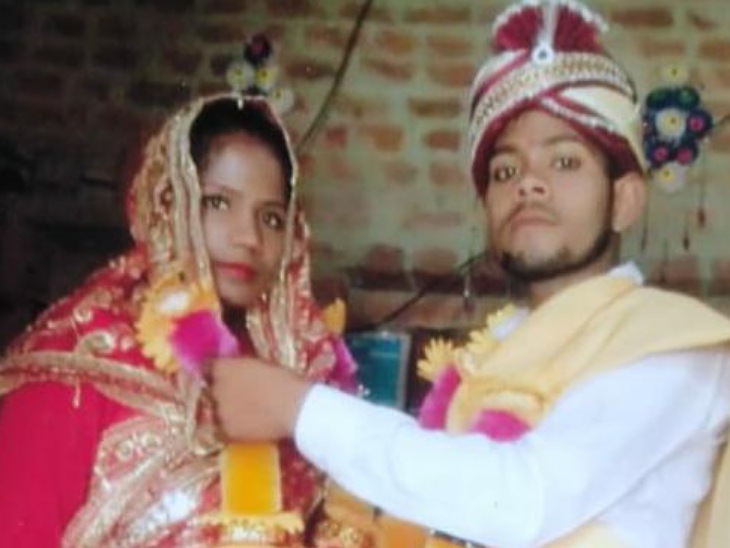 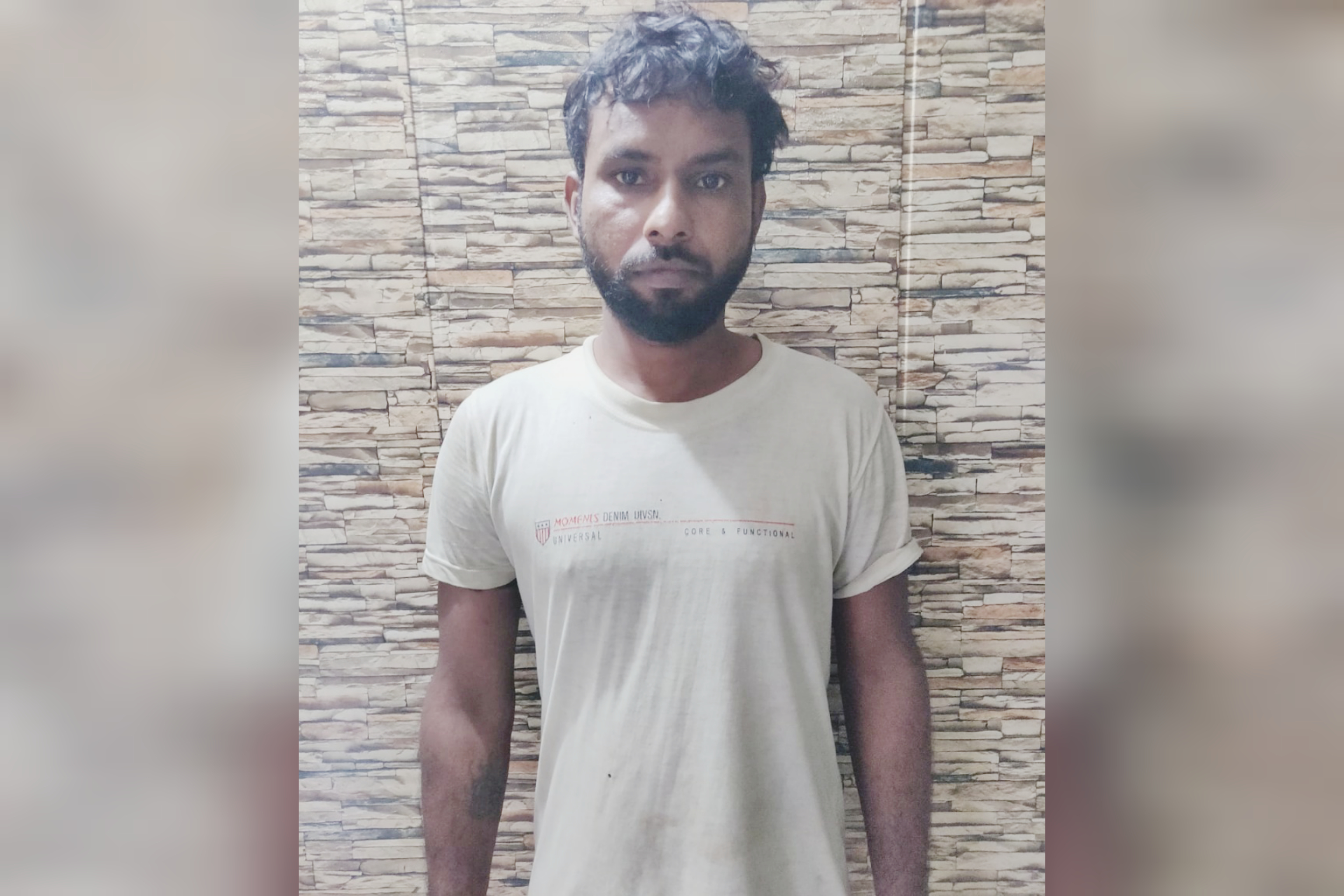