The CBI on Wednesday alleged that arrested TMC leader Anubrata Mondal’s daughter did not cooperate with its sleuths over questioning for its ongoing investigation into an alleged cattle smuggling scam, a senior officer said. When a four-member team of the Central Bureau of Investigation (CBI) went to the TMC Birbhum district president’s residence here, his daughter Sukanya Mondal, a primary school teacher, told the detectives that she could not talk to them as she was not in an “emotionally good shape” due to the recent death of her mother and arrest of her father.

“Like Anubrata Mondal, his daughter also did not cooperate with the CBI. She refused to talk to our officers who visited her residence stating that she was depressed due to the death of her mother and jailing of her father,” the officer said. A four-member team including a woman officer had gone to Mondal’s Nichupatti residence here as a part of the probe but left within 10 minutes after Sukanya refused to talk to them. The CBI officer said that the agency was trying to find out how Sukanya Mondal could accumulate so much wealth despite being a primary school teacher.

“Sukanya Mondal has several properties registered under her name. She is also the director of a couple of companies. We will seek details of her income as a school teacher. There are several discrepancies and many questions need to be answered,” he told PTI. Meanwhile, in the morning, CBI grilled the arrested TMC leader’s accountant Manish Kothari for over two hours at its temporary camp office here, the officer said. 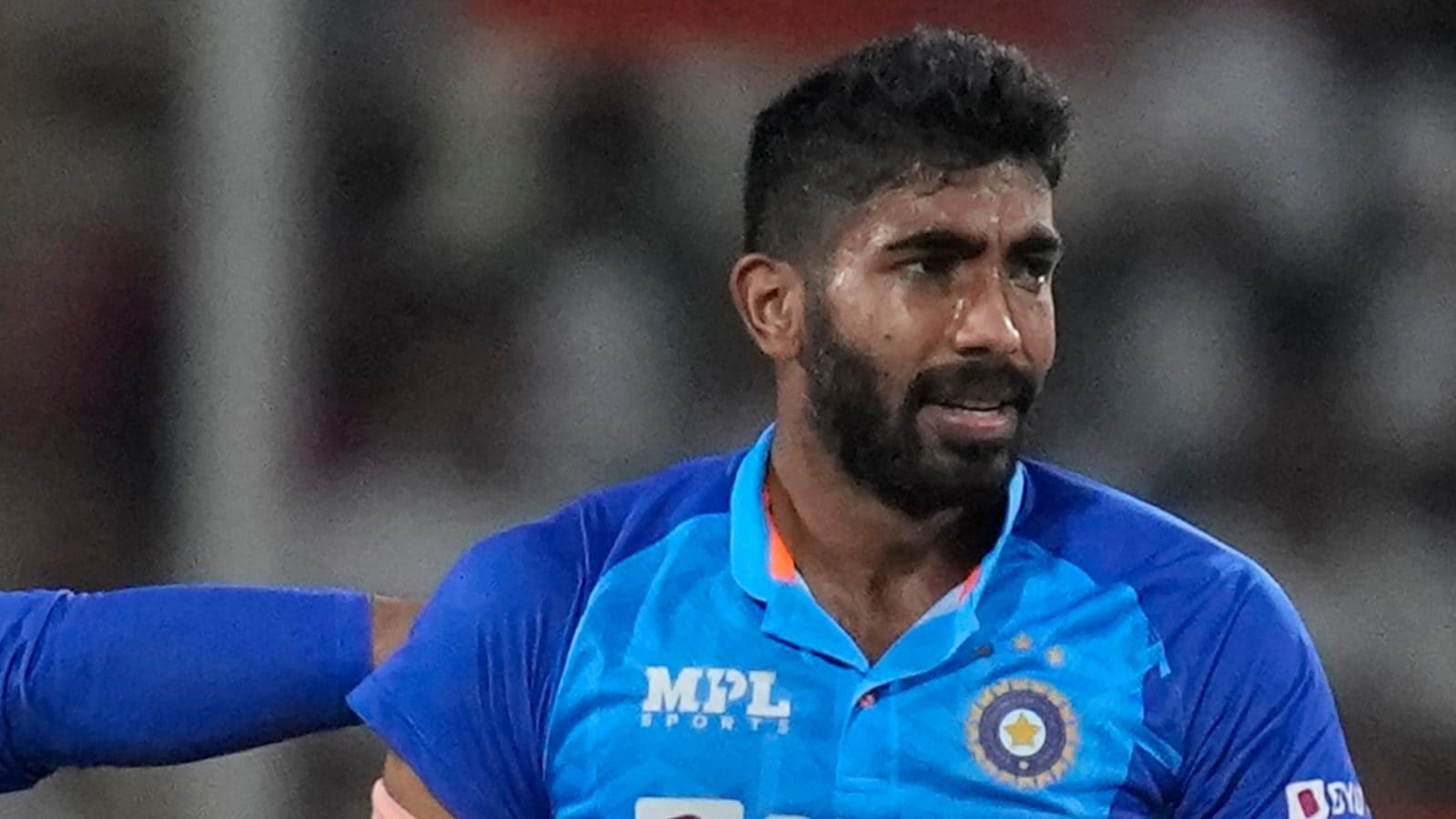 IND vs SA: Big Blow For India, Jasprit Bumrah Ruled Out of 1st T20I Due to Back Pain Yuki Tsunoda Gets 13-place Grid Drop After String of Reprimands