The number of cattle heads seized along the India Bangladesh border by the Border Security Force (BSF) in south Bengal fell significantly in 2020 but there has been a rise in the apprehension of Bangladeshi nationals trying to illegally cross the border.

According to data shared by the South Bengal Frontier of the BSF, the border guarding forces seized about 5,449 cattle heads in the year 2020, and that is significantly lower than the number of cattle heads seized in 2019, which stood at 29,720. Senior BSF officials said that the drop was due to increased vigilance along the border.

The lockdown enforced due to COVID-19 may be one of the reasons for the drop in the seizures. Seizures are considered an indication of the extent of smuggling along the border.

The figures for the seizure of cattle heads in 2020 have been made public at a time when the Central Bureau of Investigation (CBI) is probing the alleged links between cattle smugglers and a section of officers in the administration, border guarding forces and political higher-ups in the ruling Trinamool Congress in south Bengal.

Inspector General South Bengal Frontier, BSF, Ashwini Kumar Singh, said the India Bangladesh border is one of the most challenging borders of world. “It is a very complex border as population resides on either side of the border in close proximity and have same ethnic and cultural similarities which makes it porous and pose a serious challenge for our men guarding the border,” a press statement issued by the BSF stated.

Contrary to public perception, more arrests were made when Bangladeshi nationals were crossing over from India to Bangladesh than from Bangladesh to India.

Officials in the BSF also believe that one reason for more Bangladeshi nationals trying to return to their country (Bangladesh) was the passage of the Citizenship (Amendment) Act. However, after the lockdown was lifted, there have been more people trying to cross over from Bangladesh to India have been apprehended.

Highlighting that relations between both the border guarding forces of India and Bangladesh are cordial, officials of the South Bengal Frontier said that on humanitarian grounds, a total of 55 Bangladesh nationals were handed over to the Border Guard Bangladesh.

The South Bengal Frontier of the BSF guards an area of 913.324 km along the India Bangladesh border, from the Sunderbans in the south to Malda in the north, the most porous border stretch in the entire eastern theatre. More than 40% of the border over 360 km is riverine, where rivers serve as the boundary between the two countries.

‘COVID-19 to stay for at least two years’ 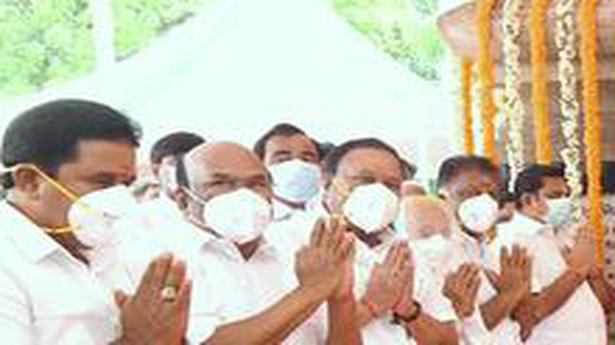 FIR accuses the journalists of projecting that the officials were busy while the children shivered in cold. Police in Uttar