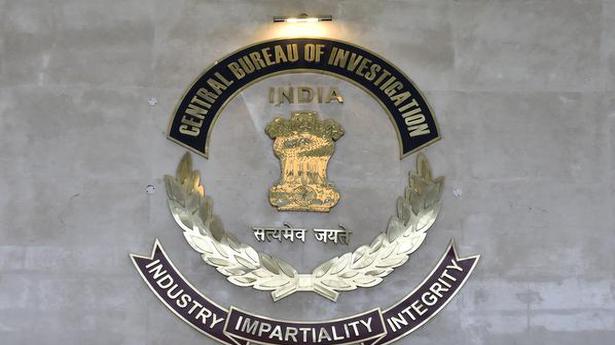 The CBI on Monday filed a charge sheet against seven accused in an illegal cross-border trade of cattle between India and Bangladesh. The charge sheet, which includes Commandant of the Border Security Force (BSF) Satish Kumar and Murshidabad based businessman Enamul Haque. It was filed before a Special Court in Asansol in West Bengal’s Paschim Medinipur district.

“CBI had registered a case on 21.09.2020 against 04 accused including then Commandant, BSF three private persons and unknown public servants/private persons on the allegations of illegal cross-border trade of cattle. Searches were conducted at around 34 locations across the country at the premises of accused,” a press statement from the Central agency said. Both Mr. Kumar and Mr. Haque have been arrested by the CBI and are in judicial custody.

CBI officials investigating the case have pointed out that evidences have been found during investigation regarding the “alleged illegal cross-border selling of cattle, the related movement, delivery and use of ill-gotten money”. Investigation had revealed that private persons named in the FIR were in connivance with then Commandant of 36 Bn. BSF deployed at Murshidabad and Malda. The CBI, in the charge sheet, accused showed fictitious business activities to regularise the ill-gotten money.

Cattle smuggling along the porous India Bangladesh border has always been a concern for the border guarding forces. The South Bengal frontier, which guards across 913 km from the Sunderbans to Malda, of which 360 km is riverine, has been considered most vulnerable to cross- border smuggling. 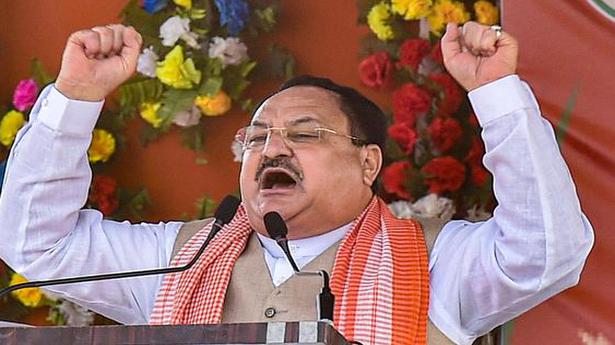 BJP will bag over 100 seats and retain power in Assam, says Nadda