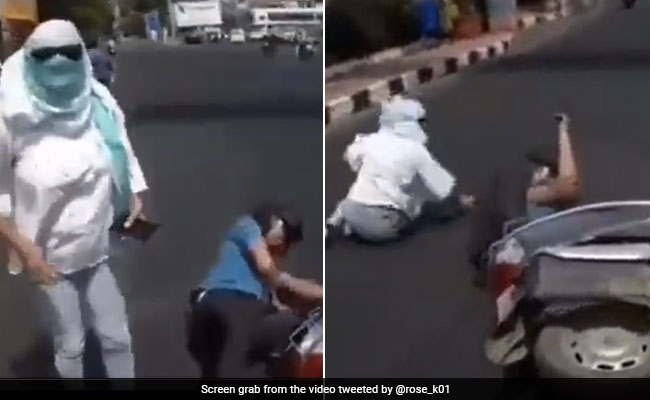 An accident captured in a video has gone viral on the internet. It shows a woman and her passenger falling off a scooter in the middle of the road on their own but blaming the biker behind them for the mishap. The entire episode was recorded on a body camera.

In the video, the woman and her passenger are captured speeding on their scooter. Suddenly, the two-wheeler then skids off on the main and the duo falls down. Just then, a man riding a bike approaches and stops right behind them. However, the duo on the scooter blame him for the accident, since they assumed their vehicle was hit by his bike.

Watch the video below:

Soon after falling off the bike, the woman is seen getting up and shouting at the man, thinking that the bike rider behind them might have knocked them off. But at this point, the bike rider states that he has proof that his two-wheeler was not even close when the incident happened. But the woman continues to blame the man and even replying saying that she could not have fallen on her own.

The clip clearly shows the man on the bike had no fault.

Viral Video | After Leopard Hit By Car On Highway, Internet Makes An Appeal To Minister

The video of the incident is now making rounds on the internet. Several social media users shared the clip and explained how body or helmet cameras are important for people. The users believe that these devices can help people present evidence if they are accused of causing a collision or an accident.

Many people came out in support of the bike rider. “These days front and back dash cam is a must. It’s Useful in Many incidents and cases,” wrote one user. “Only a camera can save a man,” said another. A third user added, “But I’m impressed how fast she got up as if it’s nothing. Maybe an expert in fake accidents.” 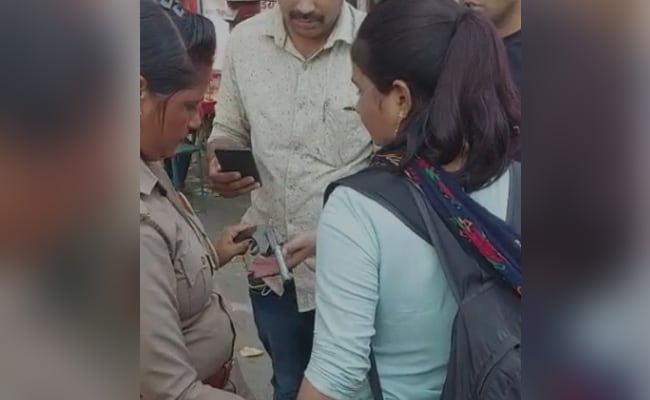 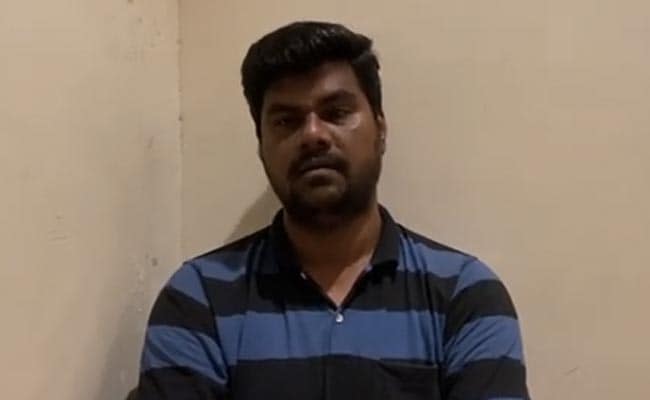 “How Can He Die Suddenly?”: Maharashtra Minister On Aryan Khan Case Witness