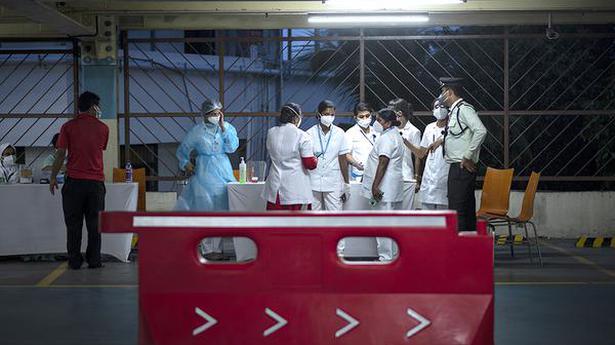 
Traders in the city are keeping their fingers crossed as they are set to open shops on a Sunday for the first time since March after the Kerala government lifted the lockdown on Sundays.

While they expect some improvement in business as consumers will get to do shopping freely without adjusting their working hours, not all are optimistic of a drastic change in fortunes.

“Shops like the ones dealing in textiles and footwears may benefit as such purchases were usually done on weekends. But a huge change in business prospects remains unlikely as none other than government employees have disposable income at the moment and without money in the hands of majority of the consumers businesses will only benefit incrementally at best,” said G. Karthikeyan, President, Kerala Merchant Chamber of Commerce.

He also complained how the government’s promised loans of ₹2 lakh to small traders hasn’t yet materialised. The banks have not yet received any notification from the government and are hence declining to lend, Mr. Karthikeyan said.

Shop owners in the business nerve centre of Broadway, however, remain upbeat about Sundays getting opened up coming as it does on the back of a much better Onam season compared to last year. “Sundays are when families go for outing and that will definitely reflect in sales,” said P. A. Sageer, president, Broadway Shop Owners Association.

Abdul Latheef, who runs a popular used-books showroom in the city, observed how during pre-Covid times his shop did 70% of the business during the three days in the weekend compared to weekdays. “Ease in traffic and the fact that majority of the families in a city like Kochi have working couples make Sunday an ideal day for shopping. Also, we do not have a night life unlike some other cities thanks to the lack of public transport leaving little room for compensating the loss of business on Sundays,” he said.

Hotels and restaurants operators, however, have little to rejoice as in-house dining remains banned and business restricted to takeaways alone. “No hotel can survive for long with takeaways only as the revenue generated is just about enough to meet the wages of an already scaled down workforce. Despite our repeated pleas to the government, the ban continues which is not based on any scientific finding. Canteens in the Assembly, collectorates, and hospitals are operating as usual, people are travelling next to each other in public transport , and functions are being held in violation of protocol, and yet people are not allowed to dine at hotels. This is not to mention the environmental crisis faced even by green tourist spots on account of visitors resorting to parcels in plastic carry bags,” said G. Jayapal, general secretary, Kerala Hotel and Restaurants Association. 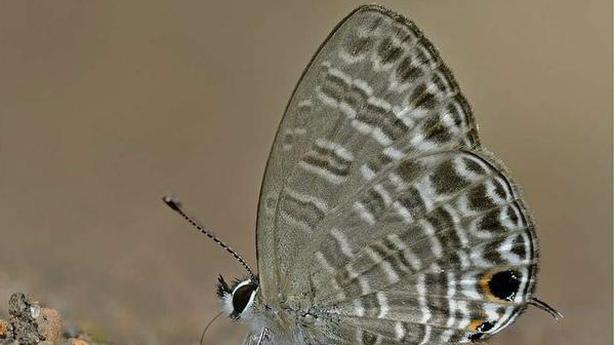 CBSE schools in Tiruchi not in a hurry to reopen 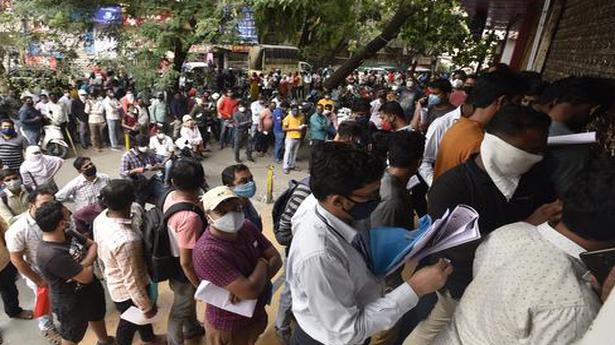