A city-based businessman, in his complaint, said some police officers, including an Assistant Commissioner of Police, who were then serving in Chennai had held him under illegal detention, along with his mother, fiance and her brother, in a farmhouse two years ago. They forced him to transfer valuable properties in the name of some other person.

The Director-General of Police has directed the CB-CID to conduct a detailed investigation into the matter, police sources said.

The complainant said he entered into a business venture with a couple of friends many years ago and later wound-up operations due to certain issues. The cash dealings were settled via bank transfers among the partners. Though the settlement was done sometime in 2017, the police officers, who were allegedly acting at the behest of one of the partners, took the businessman to the police station in September/October 2019, and threatened him with dire consequences.

The complainant said the police forced him to transfer his properties in the name of an unknown person to settle some dues. Confirming that the complaint was received and sent to the CB-CID, the sources said the name of the complainant and the accused persons could not be shared since the investigation was in a preliminary stage. 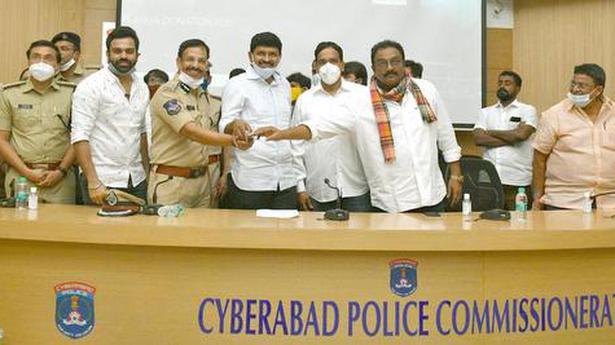