The Irinjalakuda police were investigating the case. Since the loan fraud involved more than ₹100 crore, the case was handed over to the Crime Branch.

A recent audit by the joint registrar of the cooperative societies found a loan fraud worth more than ₹100 crore at the bank controlled by the CPI(M). Loans were sanctioned on property pledged by local customers without their knowledge. Loan amounts were credited multiple times to selected accounts.

The police had registered a case against six persons, including the secretary of the bank in this connection.

Meanwhile, joint registrar of cooperative societies Mohanmon K. Joseph submitted a report to the registrar on the scam.

Workers of the BJP and Congress staged protests in front of the bank seeking arrest of those involved in the cheating. They alleged that the CPI(M) was trying to protect them.

CPI(M) acting secretary A. Vijayaraghavan said the party would not protect any of those involved in the scam. 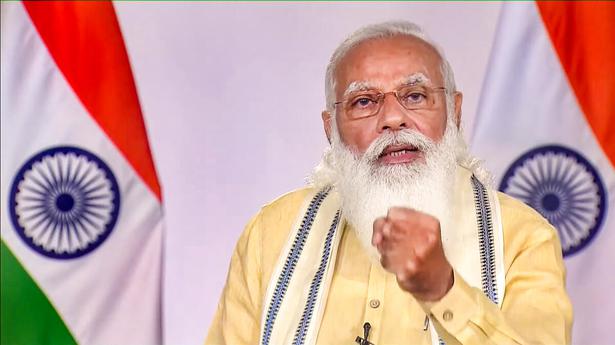 Watch | In conversation with Palanivel Thiagarajan