The CBI has booked one of its DSPs long with his parents for allegedly acquiring assets disproportionate to his known sources of income.

Accused official Brajesh Kumar is posted with the Anti-Corruption Branch of the agency’s Bengaluru division. He had joined the CBI as an SI in October 2008. The agency has calculated his disproportionate assets to be over ₹1.94 crore

His father Sheo Yogi Singh and mother Lalitha Singh have also been named in the FIR. Mr. Singh had retired as Assistant Registrar of the Patna High Court in 2003 and is getting a monthly pension of ₹ 65,000.

The official’s parents live with him in Bengaluru, where he had allegedly bought two flats in their names in 2020. Another property was acquired in the name of his wife, a housewife, in 2014.

COVID-19: Spike in cases among tribespeople in Kerala’s Idukki district 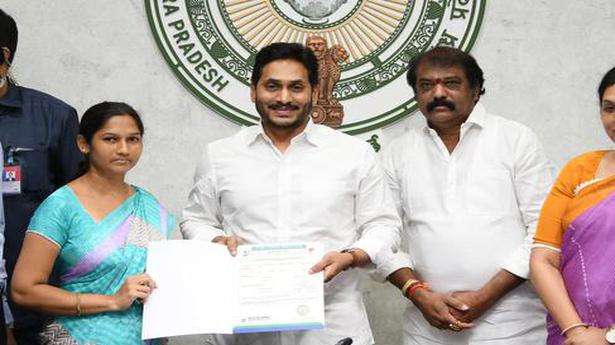 Builder liable for defects even beyond conveyance deed: tribunal