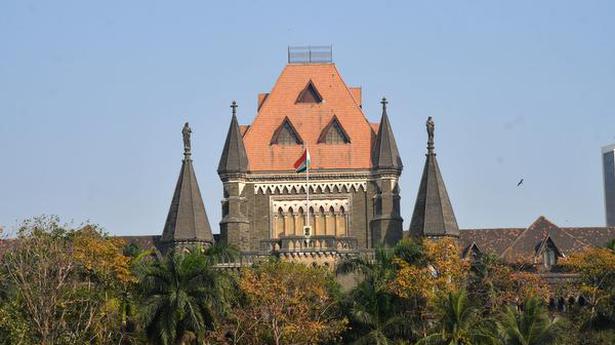 The high court also said that the CBI can inquire as the transfer and postings of police personnel has a nexus with Anil Deshmukh, the former Maharashtra Home Minister

The Bombay High Court on July 22 said the Central Bureau of Investigation (CBI) can inquire into the transfer and postings of police personnel and the reinstatement of Sachin Vaze in the police force, ‘so far as this has a nexus with Maharashtra’s former Home Minister Anil Deshmukh and his associates’.

A Division Bench of Justices S.S. Shinde and N.J. Jamadar also noted that it was the duty of the police commissioner to enforce the law of the land and he is ‘not a servant of anyone, but the law itself’.

The court also said that the CBI, a premier investigating agency, can and must be allowed to take responsibility and authority in the investigation, and with an assurance that it shall act in accordance with law.

The court dismissed a petition filed by the Maharashtra government seeking for two paragraphs from the CBI’s FIR against Nationalist Congress Party (NCP) leader Anil Deshmukh to be set aside.

While one paragraph is about allegations levelled against Mr. Deshmukh by Mr. Vaze, who has been dismissed from police service after his arrest in the Antilia bomb scare case, the second paragraph pertains to corruption in transfers and postings of police officials.

“We hold it to be the duty of the Commissioner of Police to enforce the law of the land and he must take steps to post his men so that crime is detected and honest citizens can go about their work,” the court said.

The High Court on July 22 noted that conversely, the observations made by another Bench of the HC in its order of April 5 this year, directing the CBI to carry out a preliminary enquiry against Mr. Deshmukh, cannot be construed as to giving ‘unfettered authority’ to the agency to inquire into transfers and postings of police personnel in general.

Senior counsel Rafiq Dada, appearing for the Maharashtra government, sought the HC to stay its judgment for a period of two weeks.

Solicitor General Tushar Mehta, appearing for the CBI, however, opposed it and said a stay would amount to interference with the investigation. The High Court, subsequently refused to stay its judgment.

The CBI on April 21 this year registered an FIR against Mr. Deshmukh on charges of corruption and misuse of official position.

The FIR was lodged after the agency conducted a preliminary enquiry against the NCP leader following an order from the HC on April 5.

The state government in its petition had said issues regarding transfer and postings of police personnel and allegations levelled by Mr. Vaze against Mr. Deshmukh were not relevant to the central agency’s case.

One of the paragraphs, which the government has challenged, stated that “the central agency in its Preliminary Enquiry (PE) had found former State Home Minister Anil Deshmukh was aware of the reinstatement of dismissed assistant police inspector (API) Sachin Vaze into the police after 15 years and sensitive and sensational cases being given to Mr. Vaze for investigation”.

Mr. Vaze is presently behind bars after being arrested by the National Investigation Agency (NIA) for his alleged role in the case of an explosives-laden vehicle found near the residence of industralist Mukesh Ambani in February this year and the subsequent murder of businessman Mansukh Hiran.

The second paragraph, challenged by the government, stated that Mr. Deshmukh and others exercised ‘undue influence’ over the transfer and postings of police officers, as alleged by former Mumbai police commissioner Param Bir Singh.

The State government in its plea claimed it does not want to interfere in the CBI’s probe against Mr. Deshmukh and others beyond these two allegations, which were not mandated to be investigated as per the April 5 order of the HC.

The plea, filed by the State government on April 30, said inserting the said two paragraphs was “to find out some material enabling opposition parties in the state to try and destabilise the present government in Maharashtra”.

Mr. Deshmukh had resigned as the Home Minister after the HC directed the CBI to conduct a probe into the allegations of corruption and misconduct levelled against him.

The NCP leader has denied any wrongdoing. 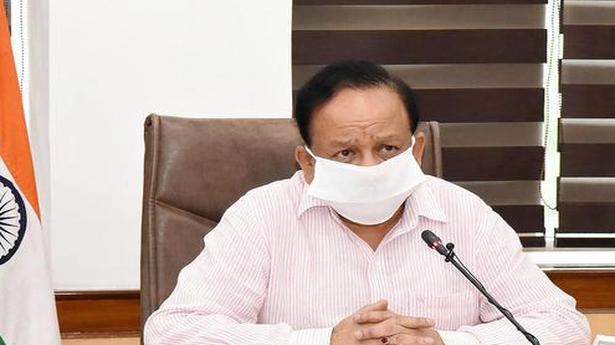