The CBI has filed a charge sheet against two aides of Haryana BJP leader Sonali Phogat in a Goa court, indicting them for her murder, officials said Tuesday.

The central probe agency filed the charge sheet against Sudhir Sangwan and Sukhwinder Singh under IPC section 302 (murder) and other provisions at a special court in Mapusa, Goa on Monday, they said.

The CBI has kept the probe open in the case, they said.

The agency had taken over the probe into the mysterious death of Phogat in Goa in September.

The central probe agency had re-registered the FIR of Goa Police on a reference from the Ministry of Home Affairs which was routed to it through the Department of Personnel and Training, they said.

Teams of the CBI along with CFSL experts had conducted a thorough analysis of crime scene recreation and other forensic material.

The ministry had referred the case to the CBI after Goa Chief Minister Pramod Sawant wrote to Union Home Minister Amit Shah requesting a probe by the Central Bureau of Investigation (CBI).

Phogat, from Hisar in Haryana, was brought dead to a hospital in Goa on the intervening night of August 22-23 after a party at Curlies restaurant at Anjuna beach.

A former Tik Tok star and a contestant on the reality TV show “Big Boss”, 43-year-old Phogat had arrived in Goa with the two male aides – Sudhir Sangwan and Sukhwinder Singh – a day before the incident.

In a CCTV footage of the restaurant that emerged after her death, she was seen dancing with Sangwan.

Another video showed Phogat being escorted out of the restaurant by her aides and she could be seen staggering and almost falling near the staircase on her way out.

Police had said Sangwan and Singh allegedly mixed some “obnoxious substance” in water and forced Phogat to drink it.

Phogat was administered methamphetamine, and some left-over drug was recovered from the restaurant’s washroom, Deputy Superintendent of Police Jivba Dalvi had said.

Police had arrested five people in connection with the case including the two accused who have been charge-sheeted, two alleged drug suppliers Dattaprasad Gaonkar and Rama Mandrekar and the owner of the restaurant Edwin Nunes.

It is alleged that Gaonkar had provided drugs to Singh and Sangwan. Mandrekar had sold the drugs to Gaonkar.

The doctors said she had had a heart attack, but her brother had alleged that Sagwan and Singh played a role in her death.

The arrests were made and a First Information Report for murder was registered after the autopsy report said there were multiple “blunt force injuries” on her body.  Police had said “economic interest” could be a motive behind her alleged killing. 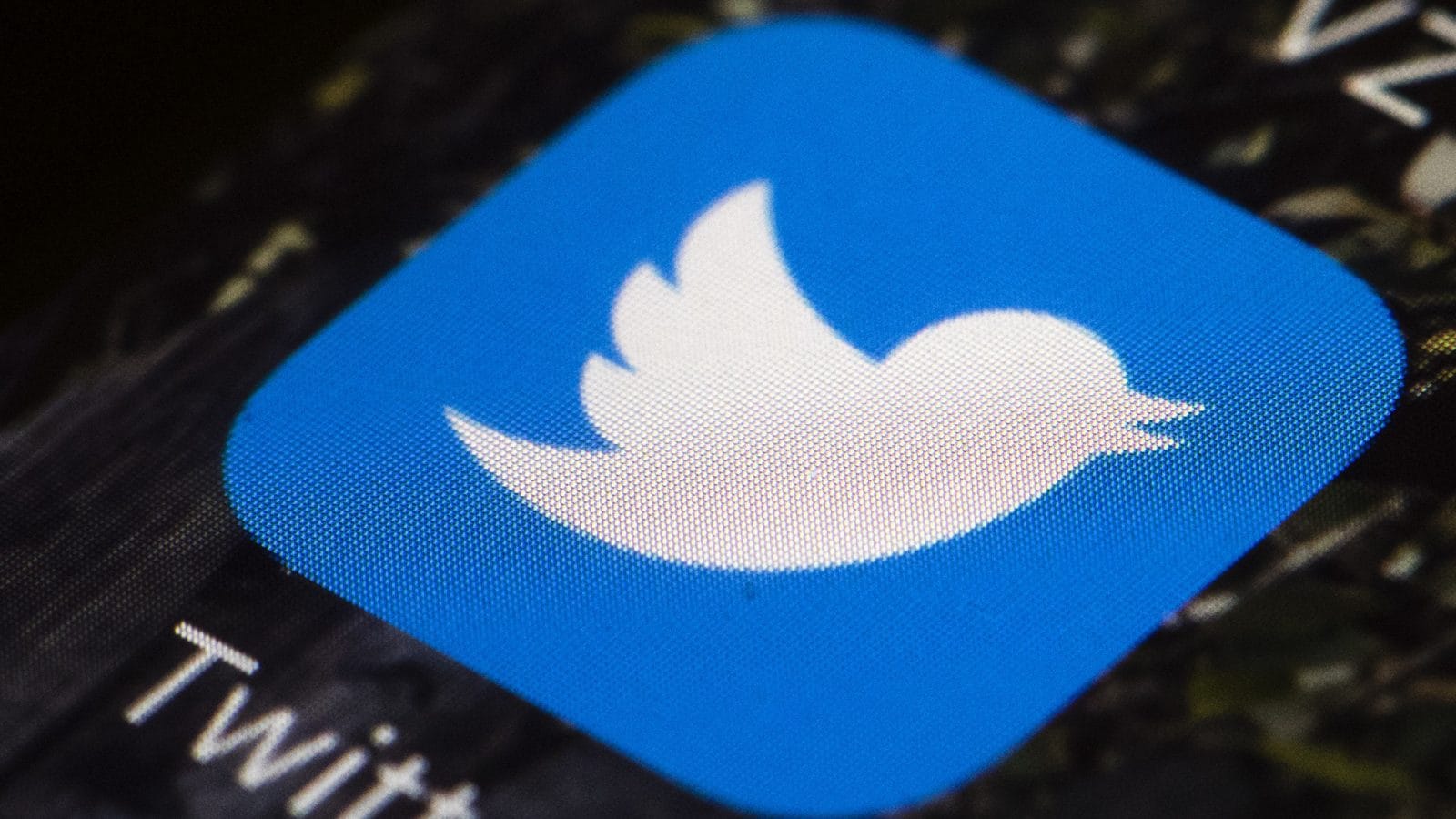 Twitter is Losing Its Most Active Users: Here’s Why