The Madurai Bench of the Madras High Court on Wednesday ordered a CBI probe into a series of elephant poaching incidents reported in the State. Most of them took place for over a decade prior to 2015 and allegedly involved influential persons from across the country.

A Division Bench of Justices M.M. Sundresh and N. Sathish Kumar observed that the crimes indicated that the network involved cut across boundaries. This was not a mere case of poaching, but a demand was created by unknown customers and these names would tumble out after the investigation.

The court took note of the report submitted by the Wildlife Crime Control Bureau, which had carried out an extensive study in the case. Statements by the accused in the case revealed that the customers included influential people and an extract from the diary of one of the accused revealed contact numbers and bank transactions.

Expressing shock over the details, the judges observed that the greed of man could be seen in the transactions. The poaching was done not for livelihood, but for international trade and sadistic pleasure in creating art out of fellow living beings. The amount of ivory recovered in the cases was too large, the judges said.

Pointing to one case, the judges said that as per the report, 300 kg of ivory was recovered and eight male elephants had been killed. Though the State submitted that arrests were made in these cases, the judges said those arrested were at the bottom of the chain, and the middlemen and kingpins were left untouched.

Though the report was made available in 2019, the authorities concerned took a furtive look and remained ignorant, . Orders were placed, a demand was created and the entire exercise was undertaken. The forest was protected by forest guards and watchers. How the incidents escaped their eyes is a mystery and raised serious concern, the judges said.

The Wildlife Crime Control Bureau could also assist in the investigation. The court said that it would monitor the case and sought a report from the CBI in three months’ time.

In a related case pertaining to electrocution of elephants in the Megamalai Wildlife Division, the judges said that it had to be ascertained if the deaths were due to the power lines or any individuals were involved. The court directed the Tangedco, Forest and Revenue Departments to act in unison in the issue.

The court observed that though a report was submitted in the case, it pointed out that there was slow progress. The court directed the authorities to conduct a meeting and file a report. The report should be comprehensive and the steps initiated must be for the whole of Tamil Nadu and not just Megamalai, the judges said. The case was adjourned till June 10. 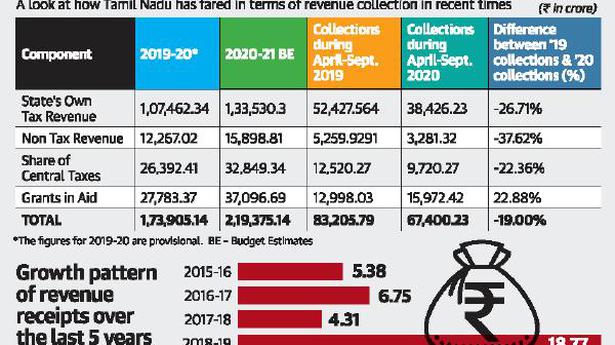 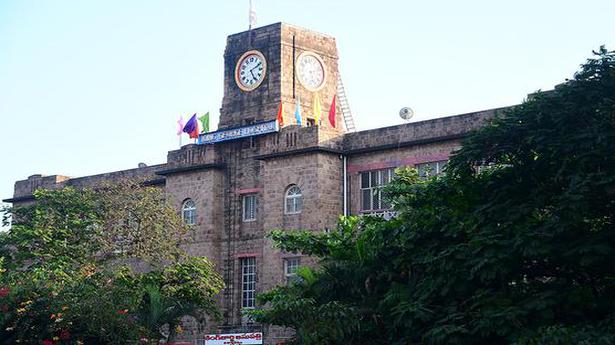 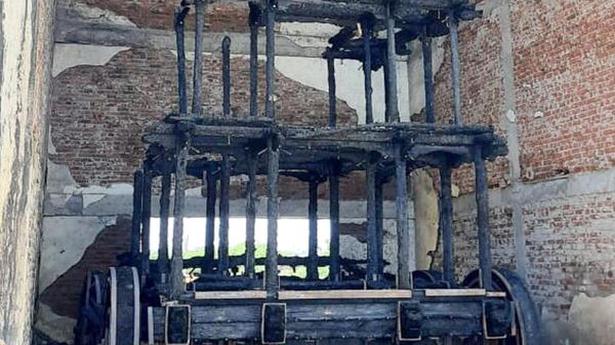