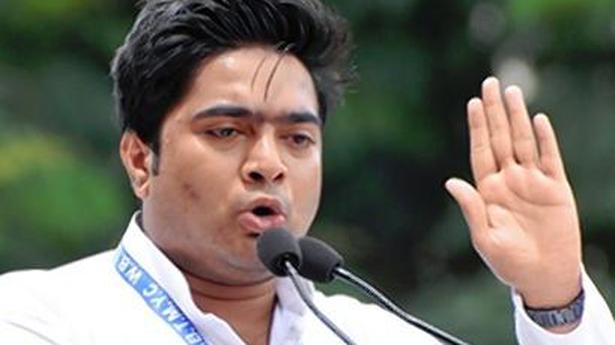 Ms. Banerjee is reported to have told the agency officials she would get in touch with them

The Central Bureau of Investigation (CBI) on February 21 served a notice on wife of TMC MP Abhishek Banerjee, the nephew of West Bengal Chief Minister Mamata Banerjee, for questioning in connection with an alleged ‘illegal’ coal mining case involving “mastermind” Anup Majhi and others, said an agency official.

“A team visited the residence of Mr. Banerjee’s wife to deliver the notice for questioning on Sunday itself,” the official said. It is learnt that Ms. Banerjee was not home when the CBI team reached there. She is reported to have told the agency officials she would get in touch with them.

In November 2020, the agency had registered the case of alleged illegal mining and theft of coal from West Bengal’s Kunustoria and Majora collieries. Among those named was Mr. Majhi, two general managers of Eastern Coalfields Limited (ECL), Chief Security Officer and two other officials of the Security department of ECL.

Unknown officials of the Railway and the Central Industrial Security Force were also under the scanner for facilitating theft and transportation of coal.

After registering the FIR, the CBI had also carried out searches at 45 locations across West Bengal, Jharkhand, Bihar and Uttar Pradesh.

Mr. Majhi and his main accomplice, Binay Mishra, are allegedly absconding. Look-out circulars have been issued by the CBI against the accused persons. 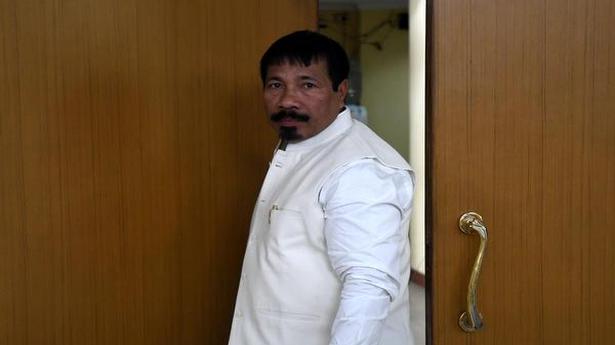 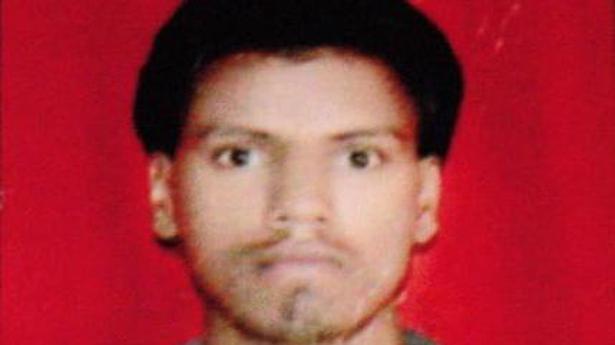 A year on, kin of anti-CAA protest victims await justice