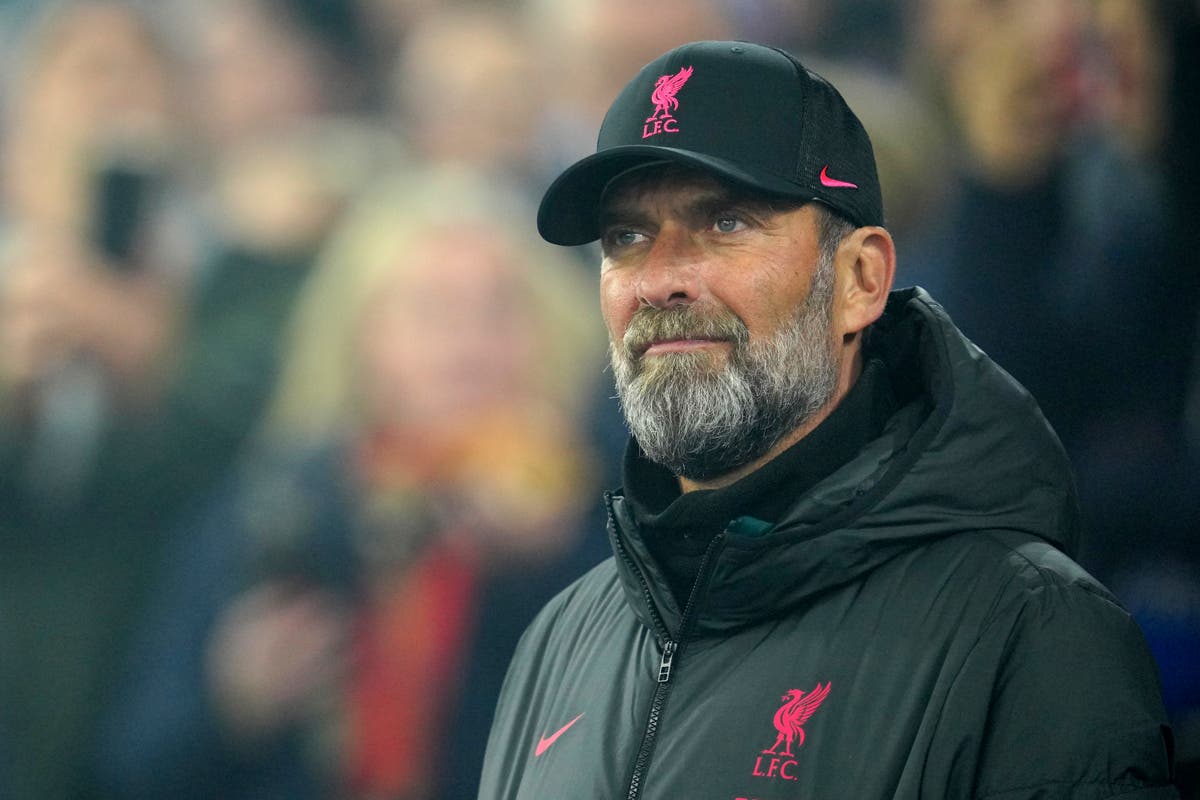 Klopp: ‘We consider ourselves in punching distance so we have to chase.’

The Premier League’s blockbuster Boxing Day return continues as Jurgen Klopp’s Liverpool make the trip to Birmingham to take on Unai Emery’s Aston Villa. Both teams will be hoping to hit the ground running for the back half of the season with Villa eyeing up a place in the top 10 and Liverpool hunting down a Champions League spot.

Emery’s men come into the match having won three of their last five league games including a 3-1 triumph over Manchester United. There is confidence running through the squad as the Villans are five points clear of the relegation zone and just one point off the top half of the table.

Meanwhile, Liverpool will be hoping to build some consistency after a fluctuating first half of the season. They sit sixth in the table, eight points behind fourth placed Tottenham with two games in hand on the London outfit.

Last time out the Reds lost 3-2 to Manchester City in the Carabao Cup fourth round but they put in a spirited performance which could indicate that most their players haven’t been affected by the mid-season World Cup break.

Follow all the action from Aston Villa vs Liverpool with our blog below:

It is a moot point how many of the world’s best managers are found at the World Cup these days but two of the finest were found in the Carabao Cup, shifting attention back to domestic duty in typically compelling fashion. This is not the trophy Pep Guardiola has admitted he needs to complete his time at Manchester City. But, while he dreams of the Champions League, he moved closer to a record fifth League Cup, eliminating the holders Liverpool FC and beating his old nemesis Jurgen Klopp.

It was the night the club game returned with a vengeance, wresting the attention from its international counterpart, suggesting the standards can be higher here, illustrating that many of the sport’s finest forwards were not seen in Qatar in the last month. Three of them scored, in Erling Haaland, Riyad Mahrez and Mohamed Salah, though the match-winner was the only World Cup quarter-finalist to start, in Nathan Ake.

Arguably the evening’s outstanding figure was one of the World Cup’s great underachievers, in Kevin de Bruyne, who set up City’s first and third goals. Having controversially, if correctly, deemed Belgium too old to succeed in Qatar, he looks likelier to secure silverware in the colours of his club.

A tricky Boxing Day clash for Liverpool, who need wins quickly to launch themselves up the table, against a Villa side who have been brought some stability since Unai Emery’s arrival.

What is the team news?

Aston Villa No 1 Emiliano Martinez will be unavailable, Emery confirmed, as he is given an extended period of rest following his World Cup exploits and celebrations in Argentina. Robin Olsen will deputise, while the match also comes too soon for Jacob Ramsey as he looks to recover from a hamstring injury.

James Milner picked up a hamstring injury in the loss to City and will miss another return to a former club, but both Virgil van Dijk and Trent Alexander-Arnold are expected to return to the fray.

Roberto Firmino’s availability is thought to 50-50 due to a calf issue, but Alisson Becker is expected to return in goal.

Where can I watch Aston Villa vs Liverpool?

The game will be played at 5:30pm GMT on Monday 26th December at Villa Park.

This and all other Boxing Day fixtures will be shown live on Amazon Prime Video. That means while it’s not on a terrestrial or digital TV channel, it can be streamed via any TV or device which has access to the Prime Video app or desktop website. If you’re not an Amazon Prime Video subscriber start a free 30-day trial here.

We may earn commission from some of the links in this article, but we never allow this to influence our content. This revenue helps to fund journalism across The Independent.

Hello and welcome to The Independent’s coverage of Boxing Day’s Premier League action. There are two more matches kicking off this evening as Aston Villa welcome Liverpool before Arsenal host West Ham in the late kick off.

Villa have won three of their last five matches and were starting to produce helpful results under new boss Unai Emery before the World Cup break hit. The midlands side are up to 12th in the table but could end the day inside the top-10 should they defeat Liverpool and other results go there way.

Liverpool’s priority is to catch up with the top four teams before potentially mounting a title challenge if they are mathematically in with a shout during the final third of the season. Their recovery starts this evening and Jurgen Klopp will feel that three points against Villa is an absolute must.

We’ll have all the build and coverage for this evening’s late games with kick off for the first match coming at 5.30pm.

Why do people who experience severe nausea during pregnancy often go untreated? | CNN 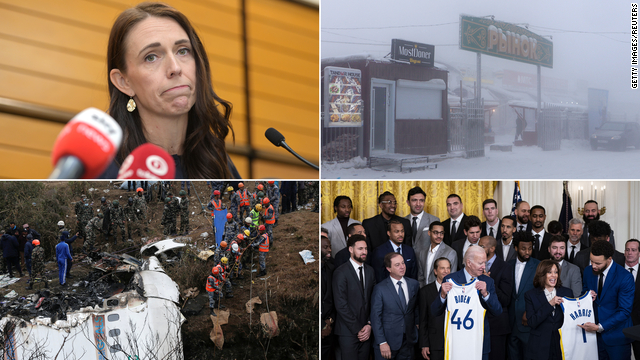