Driving rain and the danger of landslides disrupted the work of Indonesian rescue workers searching on Wednesday for survivors of an earthquake that killed 271 people, with an official warning that time was running out for anyone trapped.

As the search continued, rescuers pulled a five-year-old boy from the rubble, who had survived because he was protected by a mattress.

In a video of the rescue posted by a local fire department, Azka, who had been trapped for two days, appeared conscious and calm as he was lifted to safety.

“[Azka] is fine now, not wounded,” his relative Salman Alfarisi, 22, said while holding Azka’s hand at a makeshift tent in the hospital car park, adding his mother had died. “The doctor said he’s only weak because he’s hungry.

“He wants to go home now. He’s been asking for his mother.”

Monday’s 5.6-magnitude earthquake caused extensive damage in the town of Cianjur, in mountains about 45 miles (75km) south of the capital, Jakarta, with 40 people still missing. Recovery efforts focused on Cugenang, one of the worst-hit districts, where at least one village is believed to have been buried under a landslide.

Helicopters were due to drop food and water to two villages that could not be reached by road, according to the chief of the search and rescue agency, Henri Alfiandi. He said the chances of anyone trapped in rubble surviving three days after the earthquake were increasingly slim and the danger of aftershocks triggering more landslides on rain-soaked slopes had delayed his teams.

“Because the quake was quite strong and raining, we feared there would be landslides,” he said. “But we have continued the evacuation process now.”

Ai Nurjanah, 48, said she had been trapped under fallen concrete for about 15 minutes after the quake, while shielding her four-year-old daughter under her. They were having a nap when the quake hit.

“I keep shouting for help until I ran out of voice,” she said. “My daughter was crying: ‘Mama, it’s dark, I can’t breathe.’”

Authorities were working to bring in more heavy machinery to clear the landslides. About 6,000 rescuers have been dispatched, the disaster mitigation agency said. Officials said there had been more than 170 aftershocks including a 3.9-magnitude one on Wednesday afternoon.

At a Cianjur hospital, patients were being treated outside in tents due to the fear of aftershocks, a member of staff said.

The health minister, Budi Gunadi Sadikin, said there was an urgent need for extra help for patients in quake-damaged hospitals. Indonesia is one of the world’s most earthquake-prone nations, regularly recording strong earthquakes offshore where fault lines run.

Monday’s quake was so deadly because it struck a densely populated area at a shallow depth of just 10km. Poor building standards led to many deaths, officials said. The Indonesian president, Joko Widodo, called for earthquake-proof housing to be included in reconstruction efforts when he visited the disaster zone on Tuesday.

Rescuers remain hopeful that more survivors will be pulled from the rubble, but they are “running against the clock”, according to Deni Kurniawan, a rescue team leader for Jakarta-based NGO Human Initiative.

“We hope we will [have] more miracles,” he said. “Yesterday we were told that a pregnant woman was inside her house. Our team found her, but we lost them both, her and the baby. It’s a really distressing situation.

While the magnitude would typically be expected to cause light damage to buildings and other structures, experts say proximity to fault lines, the shallowness of the quake and inadequate infrastructure that cannot withstand earthquakes all contributed to the damage.

Rescuers were struggling to reach damaged pockets of the mountainous region, some of which were inaccessible by car, said Karlo Purba, Indonesia programme director of the Adventist Development and Relief Agency (ADRA).

“The government is warning there will be heavy rains. There will potentially be landslides and flash flooding in some areas,” he said.

About 22,000 families whose homes had been badly damaged needed emergency tents, he added. “We are looking for 300 families to support initially so they can build proper tents,” he said.

ADRA would roll out information on saving, not destroying, damaged homes, he said. “Once people destroy their damaged house, they will need to 100% rely on the government to reconstruct it, but that will take time, maybe a year, to get the funding. 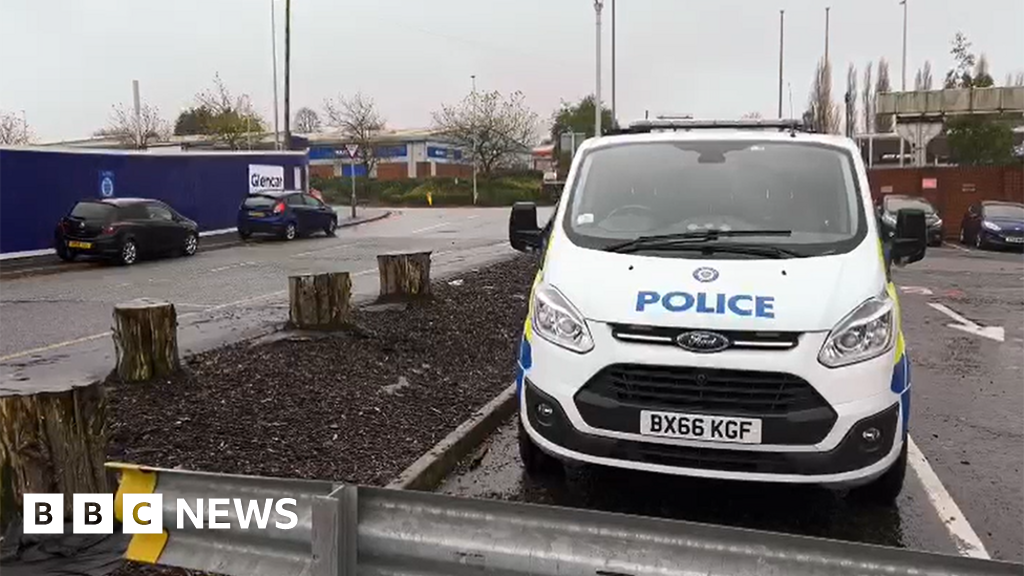 Two killed in Oldbury as car hits group of people 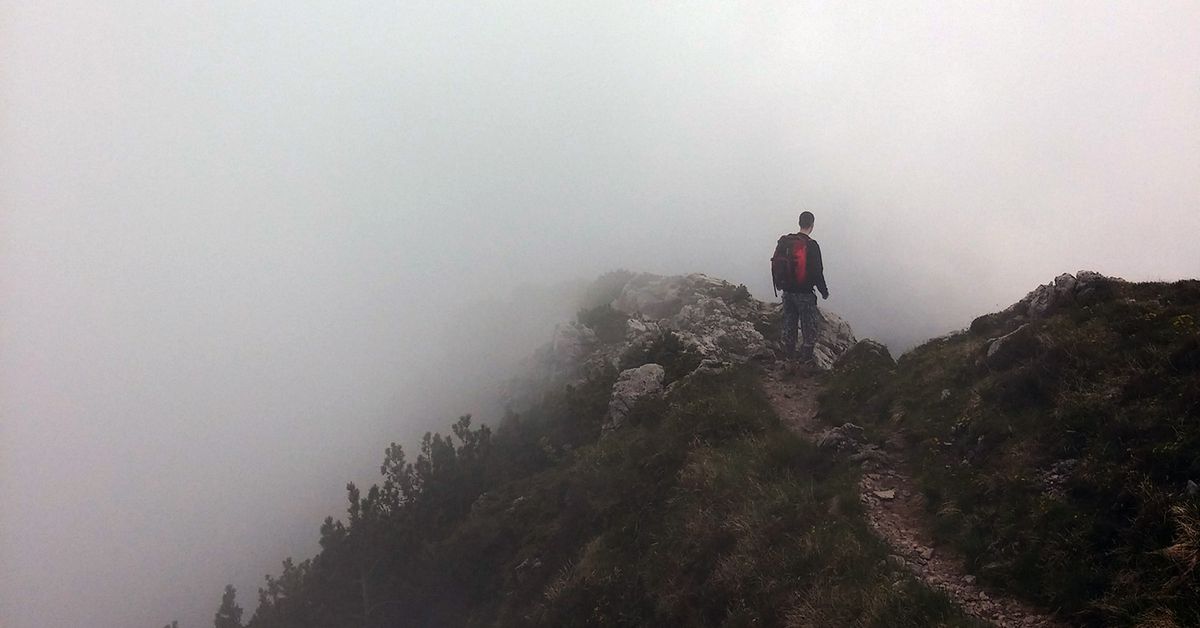 Post-FTX, What Happens to Crypto Markets?