Rishi Sunak has kept open the door to closer ties with the European Union but tried to pacify angry Brexiters in his own party by laying down a red line that the UK must remain free to set its own standards and regulation.

The UK prime minister tried to dampen down speculation that senior government figures were considering a “Swiss-style” deal with Brussels, which would require alignment, at least temporarily, on food and agriculture standards.

Reports of such a move riled senior members of the European Research Group of Conservative Brexiters and the health secretary, Steve Barclay, leading to an official denial being issued by Downing Street on Sunday afternoon.

Addressing the clamour for the first time, Sunak sought to stress his credentials as someone who campaigned for leave in the 2016 referendum, and talked up the need to unleash the “enormous benefits and opportunities” of Brexit.

He told business leaders at the annual Confederation of British Industry conference in Birmingham: “Under my leadership, the United Kingdom will not assume any relationship with Europe that relies on alignment with EU law …

“We need regulatory regimes that are fit for the future, that ensure that this country can be leaders in those industries that are going to create the jobs and the growth of that future. And having the regulatory freedom to do that is an important opportunity of Brexit.”

Sunak did still leave open the possibility of trying to reduce trade barriers with the EU, a major problem for businesses who face increased and costly bureaucracy as well as a shortage of workers after the end of freedom of movement. He did not deny the UK was seeking a closer relationship with Brussels to solve those issues.

Though he would not be drawn on whether the government would be prepared to grant more visas for skilled workers to fix labour shortages, Sunak said he wanted to stem the number of people being smuggled across the Channel.

He suggested it was vital to “rebuild public consent” before turning to the problems with “legal migration”, and he promised to reduce the number of people arriving on small boats, but did not say by how much or by when.

“If we’re doing that then I do believe that we can … win the global race for talent. And I’m unapologetic about wanting to deliver an immigration system which is highly competitive, for the best and the brightest. And that’s what we’ll deliver.”

Danker said: “People are arguing against immigration, but it’s the only thing that’s increased our growth potential since March.” He added: “Let’s be honest, we don’t have the people we need, nor do we have the productivity.”

Lord Price, a former Tory trade minister who served immediately before and after the 2016 referendum, said that around that time he went to Switzerland “to try and understand how the Swiss over 30 years had built a relationship with the EU where they were in the single market but they still had sovereignty over their own law-making”.

He told BBC Radio 4: “I’ve always felt that if we weren’t going to rejoin the EU or become a member of the EEA, which means that we would have to adopt again all EU legislation, the Swiss model was the right way for us to go forward.” 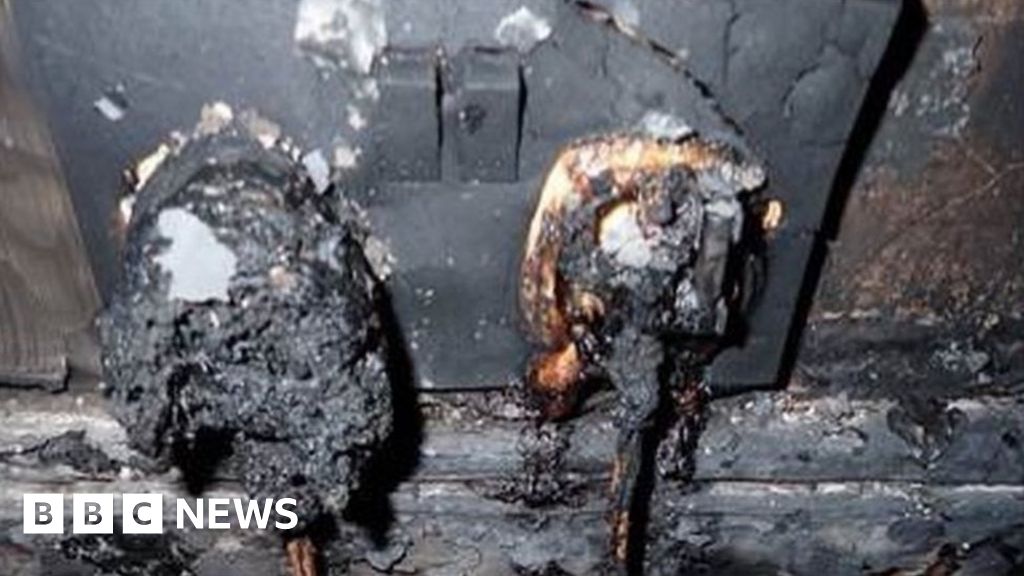 What is the Powerball jackpot now? Where it ranks on the all-time list