After T20 World Cup weeks in which the MCG held crowds well on the way to filling it, we came to this. Melbourne turning on another unseasonably cold November day, scattered rain breaking up preparation and play, a Tuesday afternoon before schools were on holiday or workers were bunking off, and an embarrassingly paltry turnout for the third and final one-day international to watch Australia thump England by 221 runs.

Walking through Yarra Park less than an hour before play, the approach was so quiet that it felt like going to a Sheffield Shield match. No one was lining up, the parking areas were open grass. There were fewer than 5,000 people in the ground for the first ball after England won the toss and chose to bowl, and fewer still remaining after the visitors were all out for 142 in reply to Australia’s 355 for five, the target adjusted for rain to 364.

The reasons can be argued back and forth, but the unarguable part is what a shame it was. When one-day matches used to be played in the holiday heat of January, before the Big Bash League made cricket an all-day every-day part of the summer, people teemed in to watch Adam Gilchrist and Ricky Ponting hit catches into the crowd. Even in the years when half of the MCG was a construction site, the remaining seats were full.

A crowd like that would have roared while watching Travis Head and David Warner taking on England’s bowlers in building a monster partnership worth 269, so close to their own Australian record of 284. Its scale hid the fact that England bowled well early, with Chris Woakes and David Willey getting movement from the pitch and in the air. Willey’s first over had Head nicking to second slip but Liam Dawson dropped the catch, and both bowlers repeatedly beat his inside edge to strike pad without luck.

After any number of streaky shots, Head continued to hit out with more consistency, and the introduction of fast bowler Olly Stone brought a string of boundaries. Head played an uncomplicated style, clearing his front leg to hit pace down the ground, or carving away through his favourite area behind point. Warner played the supporting hand, mostly tickling singles and twos, while still finding time to hit a pair of sixes over wide long-on.

Head brought up his third ODI century in the 27th over, and increased his range of shots thereafter, hitting pace and spin alike, nearly reaching 150 before Warner joined him on three figures. It was Warner’s 19th, going past Mark Waugh to sit second on the list for Australia, trailing only Ponting with 29.

With 13 overs remaining, records were up for grabs. But Stone suddenly had things go his way, having conceded 65 runs in seven overs. In the same over as Warner pulled a catch to Willey at deep square leg, Head backed away to hit over cover and lost leg stump. Rain interrupted proceedings for the second time shortly afterwards, cutting the match to 48 overs apiece, and Marcus Stoinis miscued and was caught off Dawson’s spin as soon as play resumed.

Steve Smith made a clever 21 and Mitchell Marsh a boisterous 30, both falling to Stone to give him peculiar figures of four for 85 from 10 overs. That left Alex Carey and Marnus Labuschagne to take the total past 350, with the DLS rain adjustment topping up England’s target to make up for the two overs Australia had lost.

By this time the innings had taken more than five hours, and the reply was as flat as the atmosphere. A chase that needed a vintage England performance got one that was expired. Phil Salt had already been substituted for Moeen Ali after hitting his head while fielding. Pat Cummins and Josh Hazlewood seamed the ball markedly and scoring became difficult. Hazlewood’s cutter had Dawid Malan caught behind in the third over, Jason Roy hit a few blows but laboured otherwise before Cummins trapped him for 33, and James Vince battled to 22 from 45 balls before hitting Sean Abbott to fine leg.

In the meantime Sam Billings had already skied a return catch to Cummins, and Moeen had been dropped twice. Jos Buttler played a captain’s innings, slicing a catch off Adam Zampa for one run to ensure his teammates could get out of town rather than wait around for another hour of batting. Zampa had Woakes lbw with his next ball, dropped Sam Curran in the same over, then had Moeen caught down the ground. Seven down with the score yet to reach triple figures.

Seagulls outnumbered patrons as the final wickets fell, with all five Australian bowlers getting a share and Stoinis not required. Cricket Australia claimed the attendance at 10,406, though half of those must have been working in the underground carpark. Dawson and Willey played a few late shots, but Zampa sealed a four-match haul for the second match running to end the series. You could say it will not be remembered fondly, but in truth, it will barely be remembered at all. 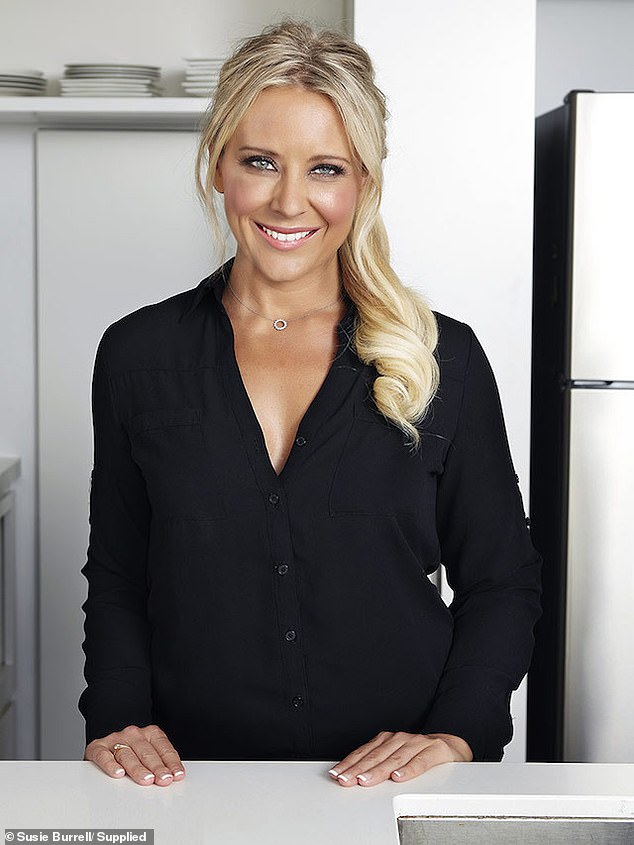 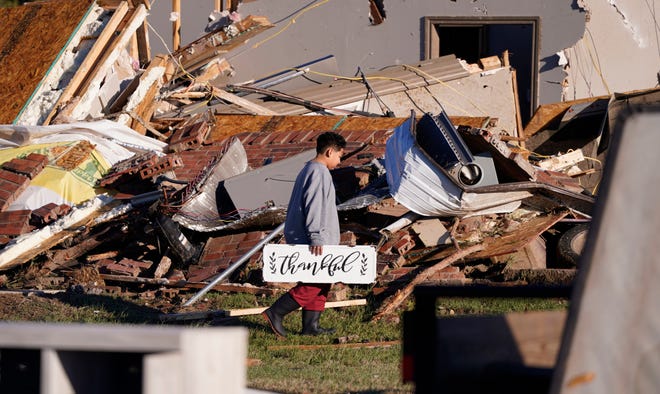