The energy regulator Ofgem has said its price cap will reach £4,279 from January – but households will be shielded by the government’s emergency intervention to keep a lid on bills.

Ofgem said the cap, which is adjusted every quarter, will increase by £730 for the three months from the start of next year. However, the government’s energy price guarantee (EPG) will limit typical household bills to £2,500. Analysts had expected the cap to sit at about £4,200.

The chancellor, Jeremy Hunt, said in last week’s autumn statement that the will be lifted to £3,000 for a typical household from April.

Average household bills were limited to £1,277 a year ago, under Ofgem’s price cap. That had been due to rise to £3,549 from October.

However, the former prime minister Liz Truss intervened to introduce the EPG for two years. Hunt later truncated this to six months, before then extending it by 12 months from April.

The consultancy Cornwall Insight has predicted that the EPG will cost the government £42bn in its entirety. It expects the Ofgem cap to reduce to £3,921 from April and then to about £3,400 for the last six months of 2023.

Ofgem has changed the frequency of changes to the cap from every six months to quarterly to respond more quickly to movements in energy markets.

The Treasury said last week that £1.8bn was paid out in October through the energy bills support scheme, reducing costs for more than 27 million households. It said £136m worth of vouchers have been provided to traditional prepayment meter customers.

The government hopes to fund some of the cost of the scheme through windfall taxes on oil and gas and electricity generation companies.

The mild start to winter, and an easing in the price of wholesale gas, will have helped reduce the cost of the policy to the taxpayer.

However, there are concerns that bills will remain high next year as countries struggle to replace supplies of Russian gas, which have been cut since its invasion of Ukraine.

Gillian Cooper, the head of energy policy for Citizens Advice, said: “The good news is your energy bill won’t rise today because of the price cap announcement.

“Even with a price freeze in place, our advisers are seeing record numbers unable to top up their prepayment meters and bracing for a cold and bleak winter ahead … The government must look at what further help is needed this winter.”

Christmas rail journeys to be halted by engineering works 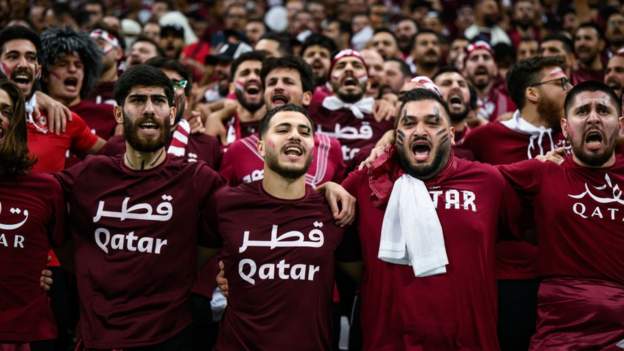